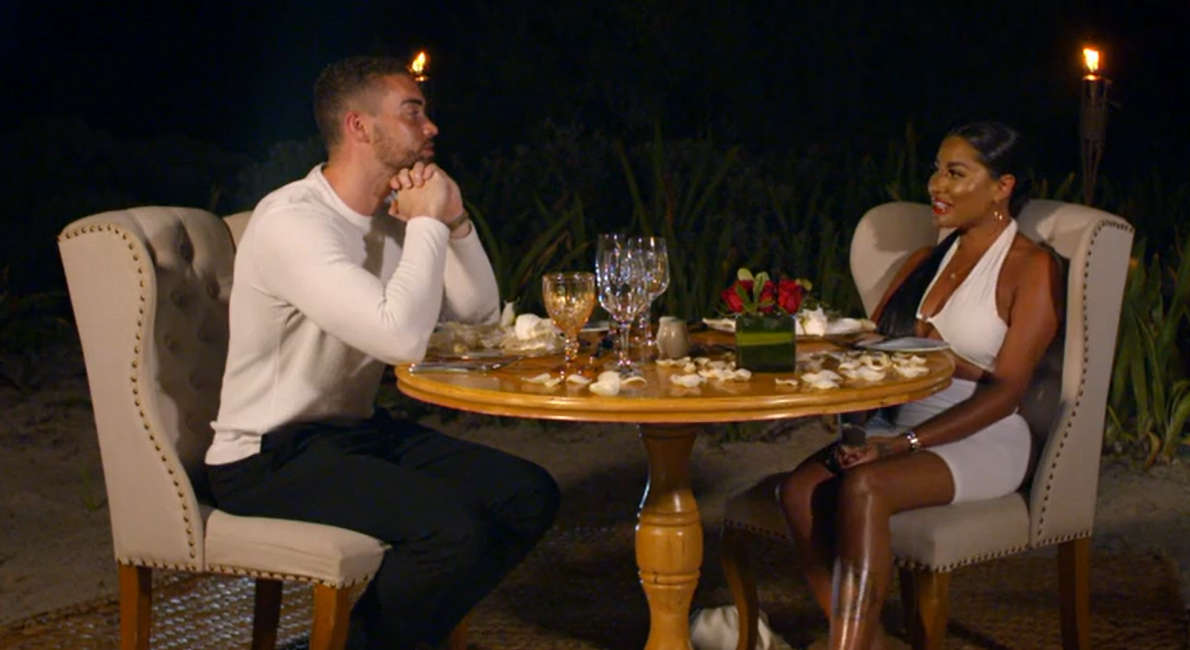 The E4 programme sees singletons make a ‘lifelong commitment’ to a stranger.

A contestant on the latest series of Married At First Sight UK has been asked to leave the show after “breaching” the “agreed code of conduct on behaviour”.

Nikita Jasmine, 26, from Co Durham, was paired up with business development manager Ant Poole, 28, from Manchester, as part of the E4 series, which sees strangers “get married” having never met each other before saying “I do”.

A statement from the show said: “The wellbeing of cast and crew is our utmost priority at all times throughout production and beyond.

“During filming, a situation escalated off camera and Nikita displayed a level of aggression that was unacceptable and breached our agreed code of conduct on behaviour. As a result, she was asked to leave the experiment.

“All involved have been offered support and Nikita has since apologised and resolved the situation with those involved.”

The couple enjoyed a honeymoon in Mexico before returning home, with the incident taking place during filming of an episode featuring a dinner marking the next stage of the show, the couples moving in together.

Scenes from the dinner will air on Thursday night with E4 describing the event as “a dinner party they’ll never forget”.

The show follows the format of the successful Australian series, with couples making a “lifelong commitment” to each other at a ceremony that mimicks a wedding, rather than it being a legal marriage.

Once the ceremony is over, the couples go on honeymoon and then move in with each other to live as a couple and see if they are suited as a pairing or not.

Relationship expert Melanie Schilling and matchmaker Paul Carrick Brunson, also known as the “love doctor” on Celebs Go Dating, are responsible for matching the singletons, while sex and relationship therapist Charlene Douglas works with them as they navigate their new relationships.

Married At First Sight UK airs Monday to Thursday nights at 9pm on E4. Catch up is available on All 4.