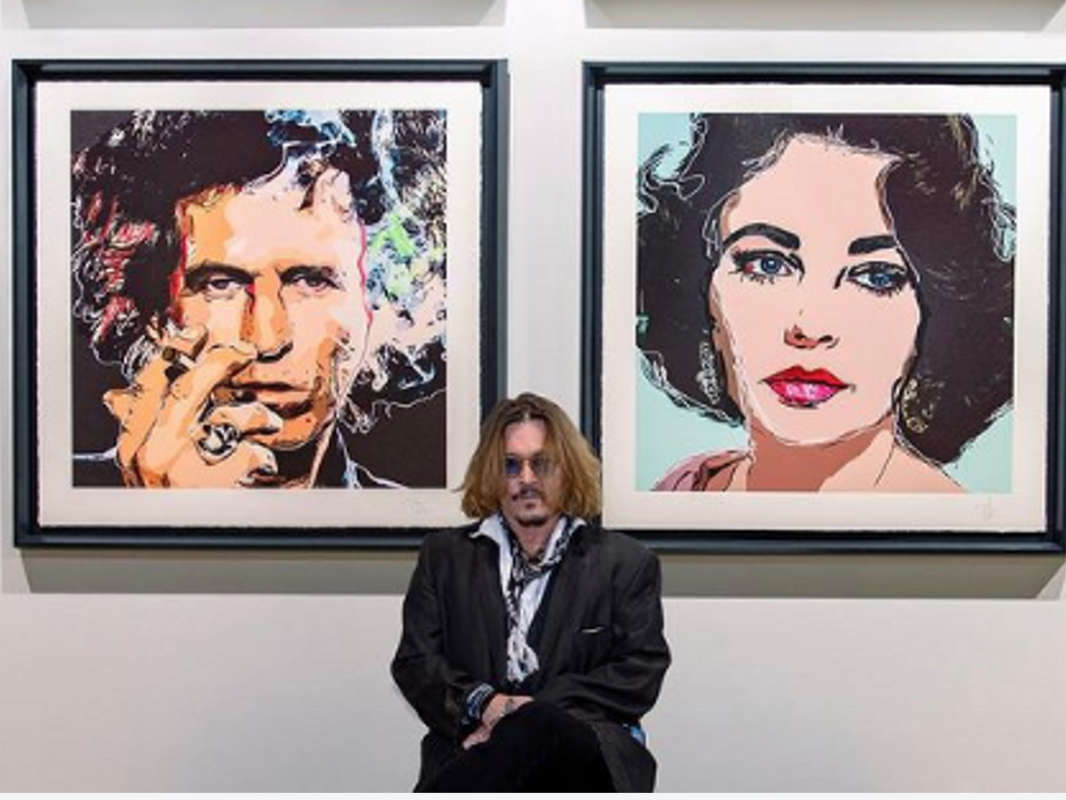 Johnny Depp has raised around £3m in just a few hours through selling works in his debut art collection.

The Hollywood actor announced to his 27 million Instagram followers that he was selling prints from his Friends And Heroes series through Castle Fine Art gallery in London's Covent Garden.

In a description of the pieces, the gallery said they also featured "characteristic freehand flourishes". 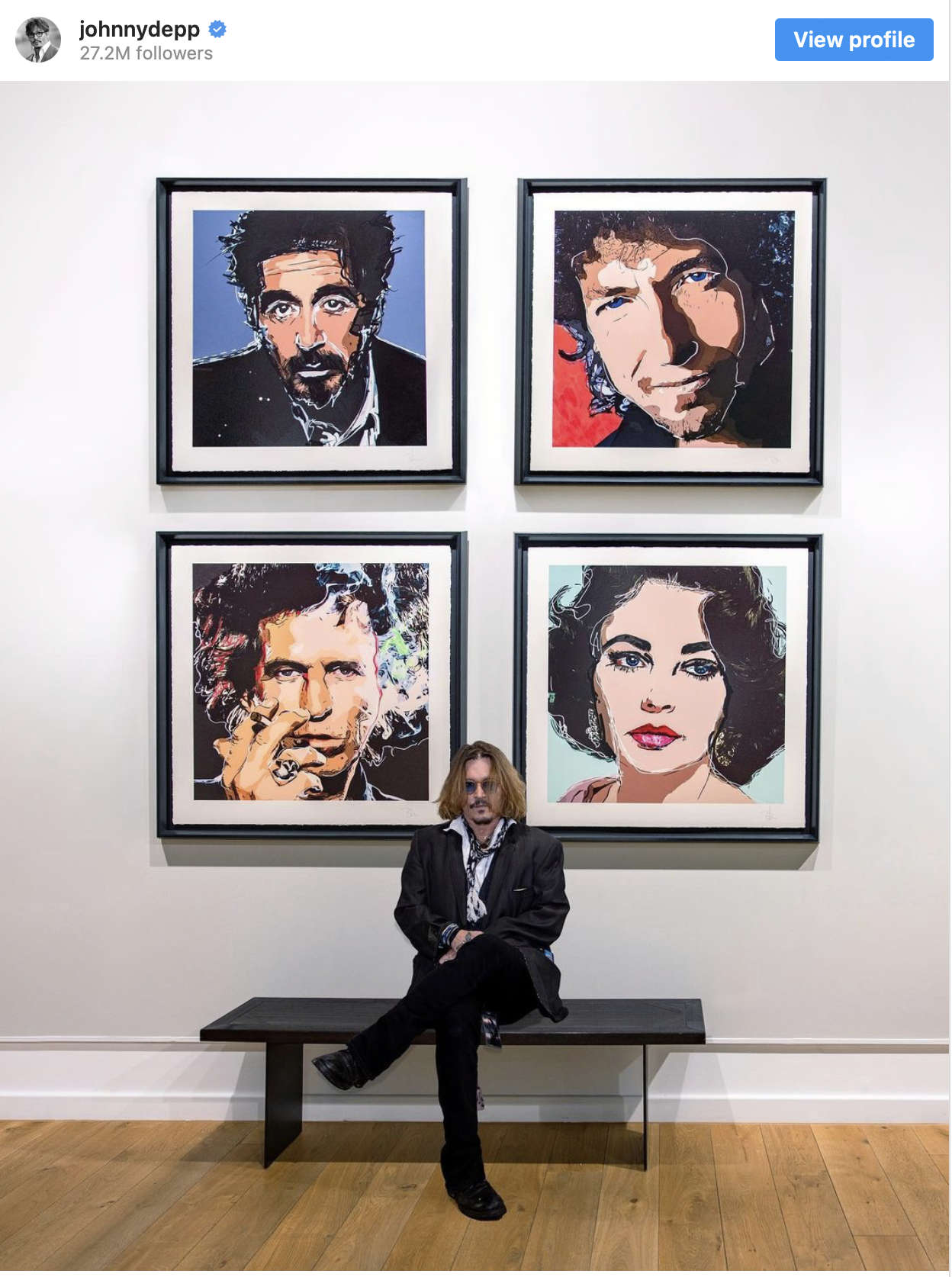 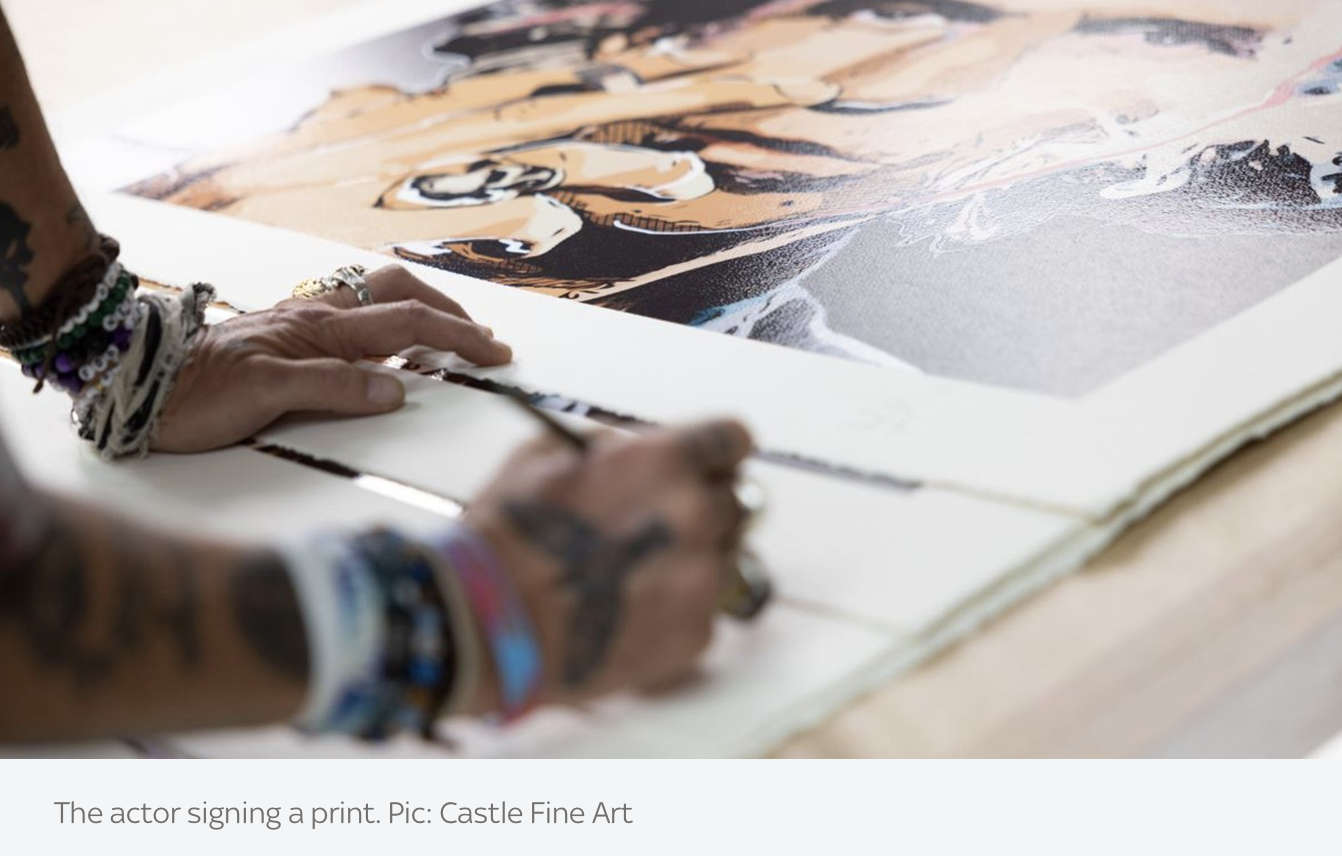 Within hours of the sale, all 780 images had sold, with framed individual prints selling for £3,950 and the four main pictures going for £14,950.

After Depp's post on Instagram, which featured an image of him sitting in front of the paintings and signposted people to Castle Fine Art, the gallery's website experienced a rush of traffic and crashed.

"I've always used art to express my feelings and to reflect on those who matter most to me, like my family, friends and people I admire," Depp said.

"My paintings surround my life, but I kept them to myself and limited myself. No one should ever limit themselves."

The gallery had been in long talks with the Pirates Of The Caribbean star about staging an exhibition and a sale of his work and expected to host more of it in the future. 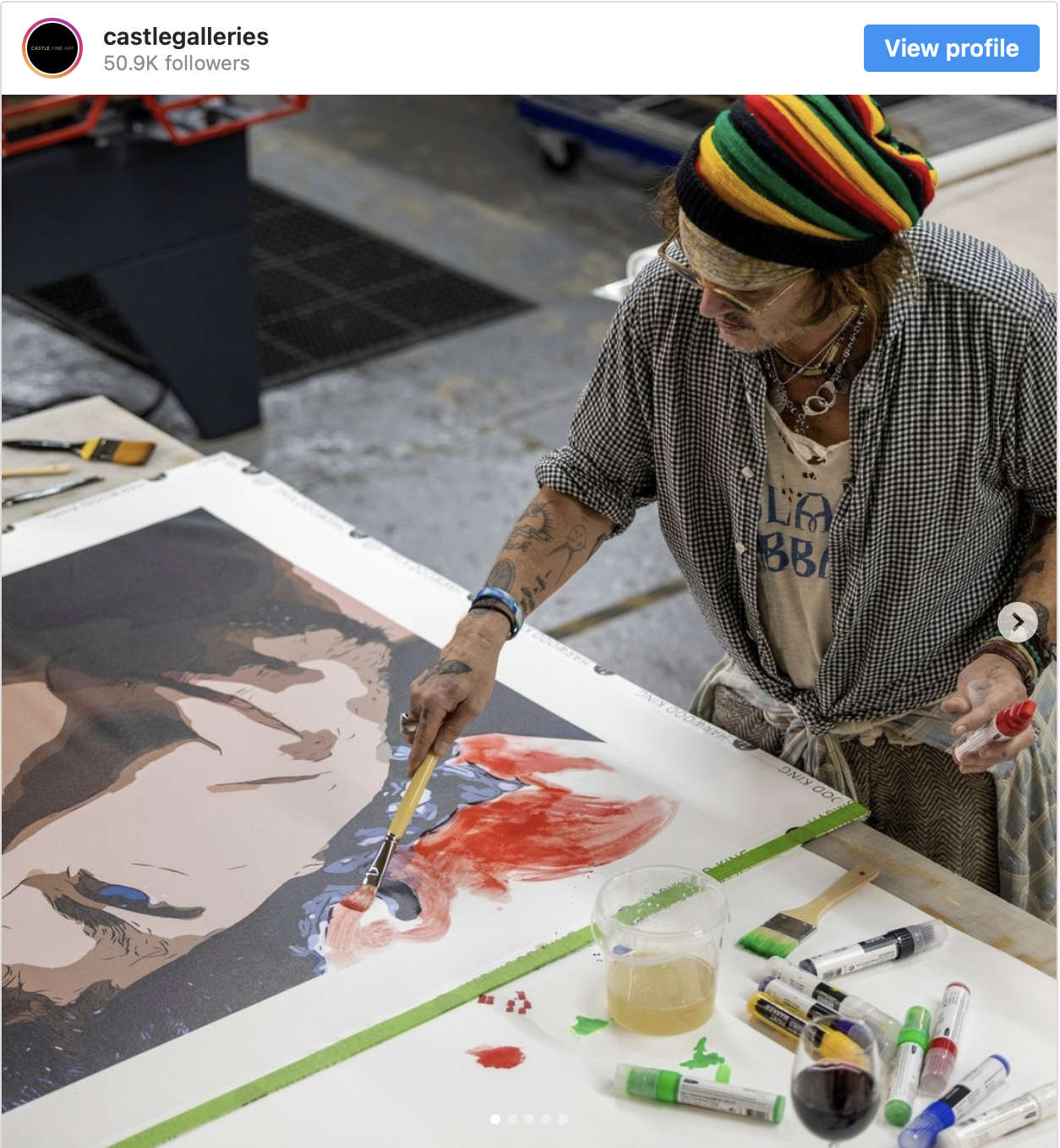 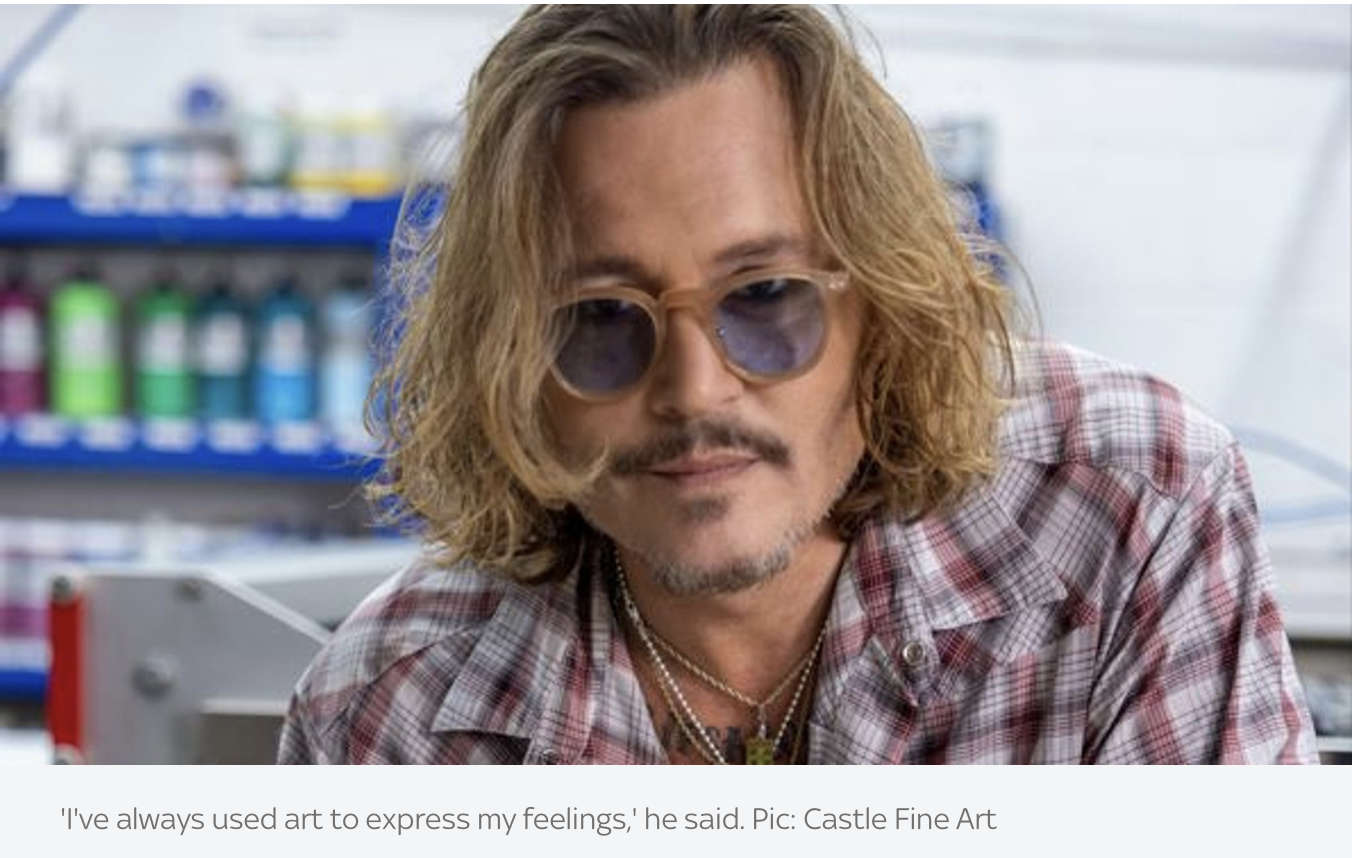 It comes after the conclusion of Depp's high-profile court case against his ex-wife Amber Heard, which found an article she wrote about being a domestic abuse survivor was defamatory.

Heard also won on one count of her countersuit and the jury awarded her $2m (£1.5m) in damages.

After the case had concluded, Depp was seen on stage with rock guitarist Jeff Beck and the pair went on to release a collaborative album titled 18.