ITV Reveals When Dancing On Ice Series Launch Will Air 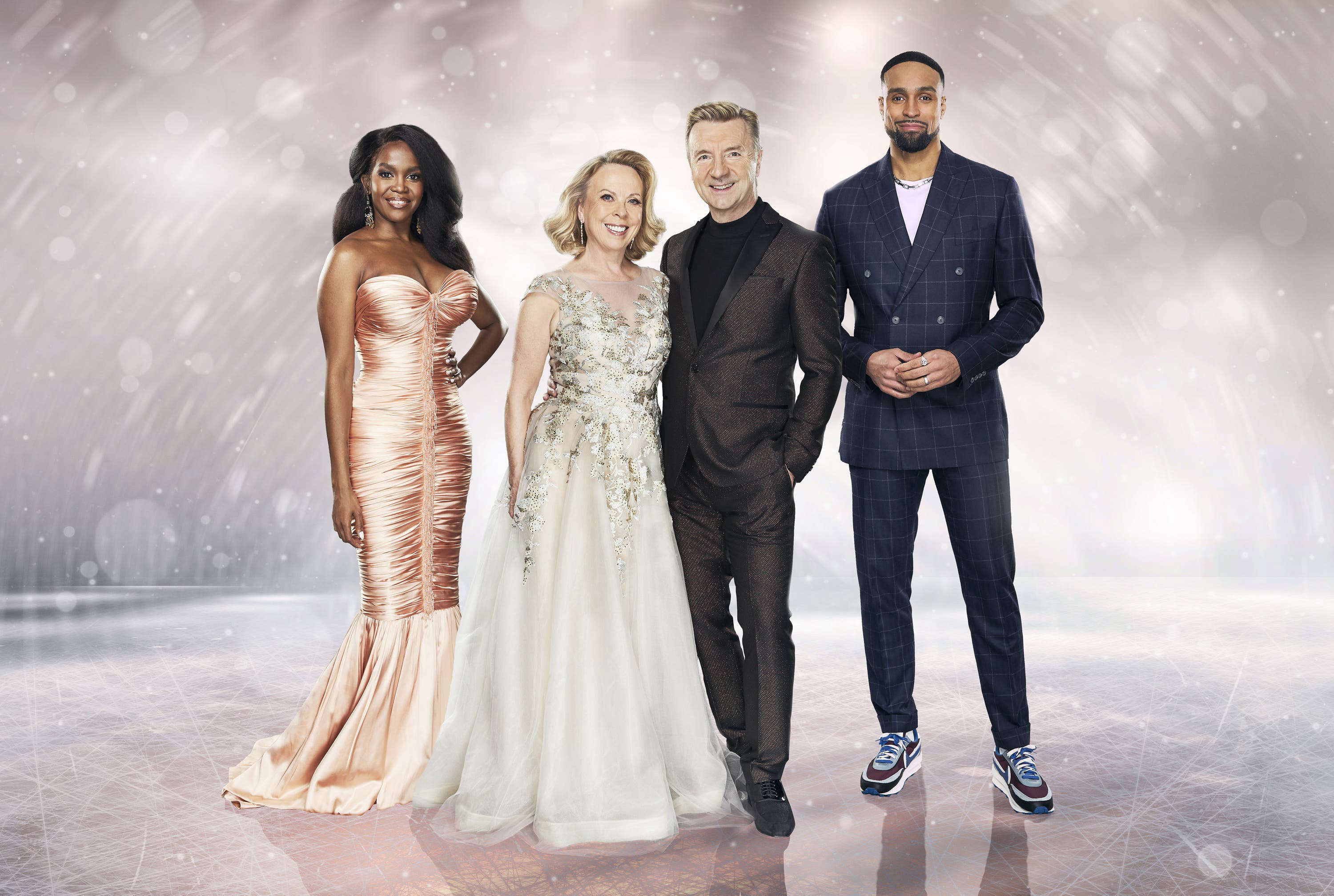 Dancing On Ice will return to TV screens next week, ITV has confirmed.

A new batch of celebrities will make their debut on the rink during the series launch on Sunday January 16 at 6.30pm.

The last series, which was won by Capital FM presenter Sonny Jay, took place amid the pandemic and saw a number of celebrities withdraw after being injured or testing positive.

Barrowman has said his departure was unrelated to the accusations that he repeatedly exposed himself on the set of Doctor Who and its sister show Torchwood.

The actor, who starred as Captain Jack Harkness, said his exit was prompted by him taking on another role on All Star Musicals, another ITV series.

Guiding the celebrity novices through their routines will be professionals including reigning champion Angela Egan, who lifted the trophy with Jay last series, and Matt Evers, who has been a part of show since its launch in 2006.