Harrison Ford’s Indiana Jones Fedora Could Fetch Up To £176,000 At Auction 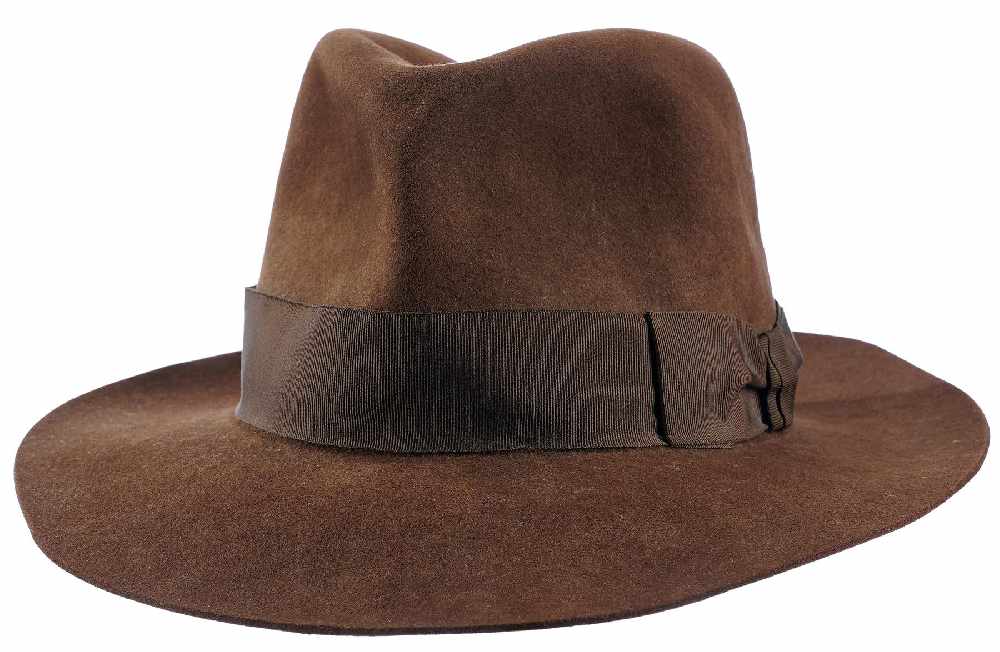 Memorabilia from film and TV will be up for sale at an event in Los Angeles.

A fedora worn by Harrison Ford in Indiana Jones And The Temple Of Doom could whip up bids of as much as £176,000 when it goes under the hammer.

The wisecracking archaeologist’s trademark hat is part of a trove of Hollywood memorabilia up for auction next month at a Prop Store event in Los Angeles.

Organisers expect the over 1,200 rare TV and film items to fetch more than £4.4 million.

Among the items going under the hammer are the wand and eyeglasses made for Daniel Radcliffe during production of wizarding blockbusters Harry Potter And The Deathly Hallows parts one and two.

They are estimated to fetch between £21,000-£35,000 each, with money raised to benefit Lumos, the charity founded by JK Rowling.

Fans of the franchise will also be able to get their hands on a “heavily annotated” The Empire Strikes Back script belonging to the late Carrie Fisher.

An item from another beloved space-faring franchise is going under the hammer.

Sir Patrick Stewart played Jean-Luc Picard in Star Trek: The Next Generation and the character’s Ressikan flute – complete with box and costume continuity script – have a guide price of between £35,000-£50,000.

Brandon Alinger, Prop Store chief operating officer, said: “With more than 1,200 lots over three days, the auction includes amazing pieces from the past 60 years of film and television. We are confident every film fan will find something here that they love.”

Each item sold comes with a Prop Store certificate of authenticity, organisers said.

The Entertainment Memorabilia Live Auction will be broadcast on June 29 and 30 as well as July 1 from 6pm UK time.