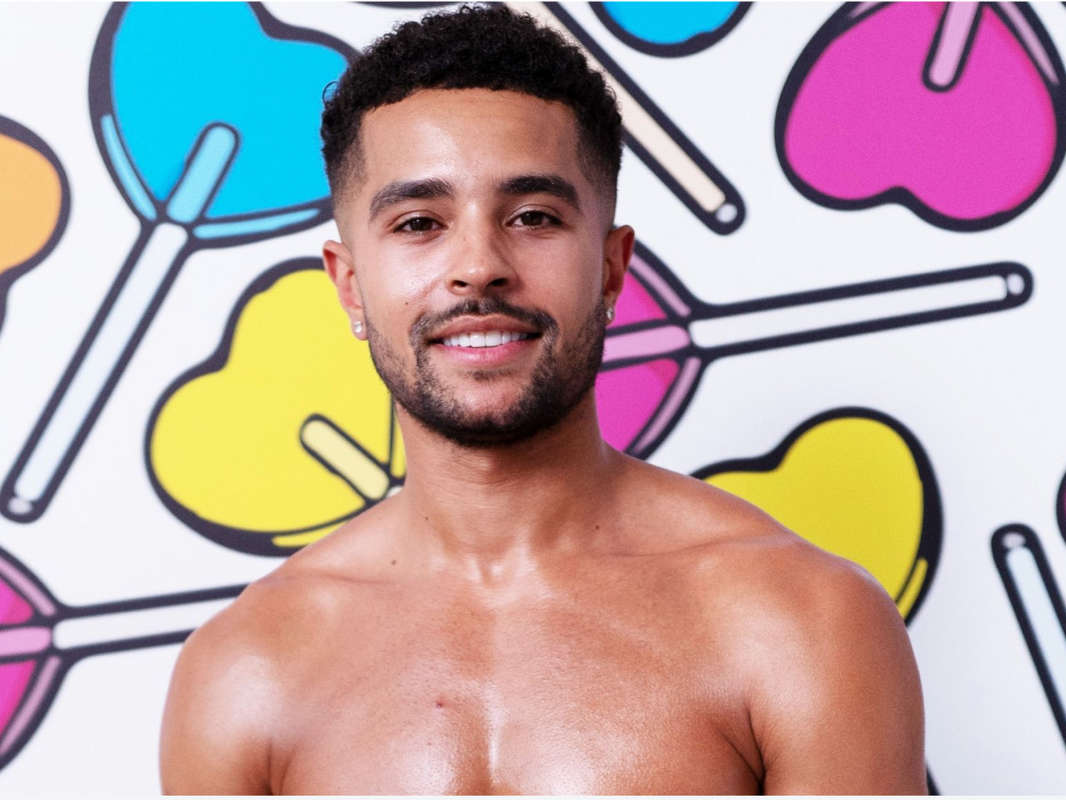 A footballer whose club recently announced his new deal has left the beautiful game behind to appear on Love Island.

Jamie Allen, who had just signed a new contract with National League side Halifax Town, is due to enter the reality TV show villa as one of four new "bombshells", sent in to ruffle feathers among the current Love Island contestants.

Montserrat international Allen has played for Halifax at The Shay ground for three seasons, and in June the club announced he had "committed his future" to the team. 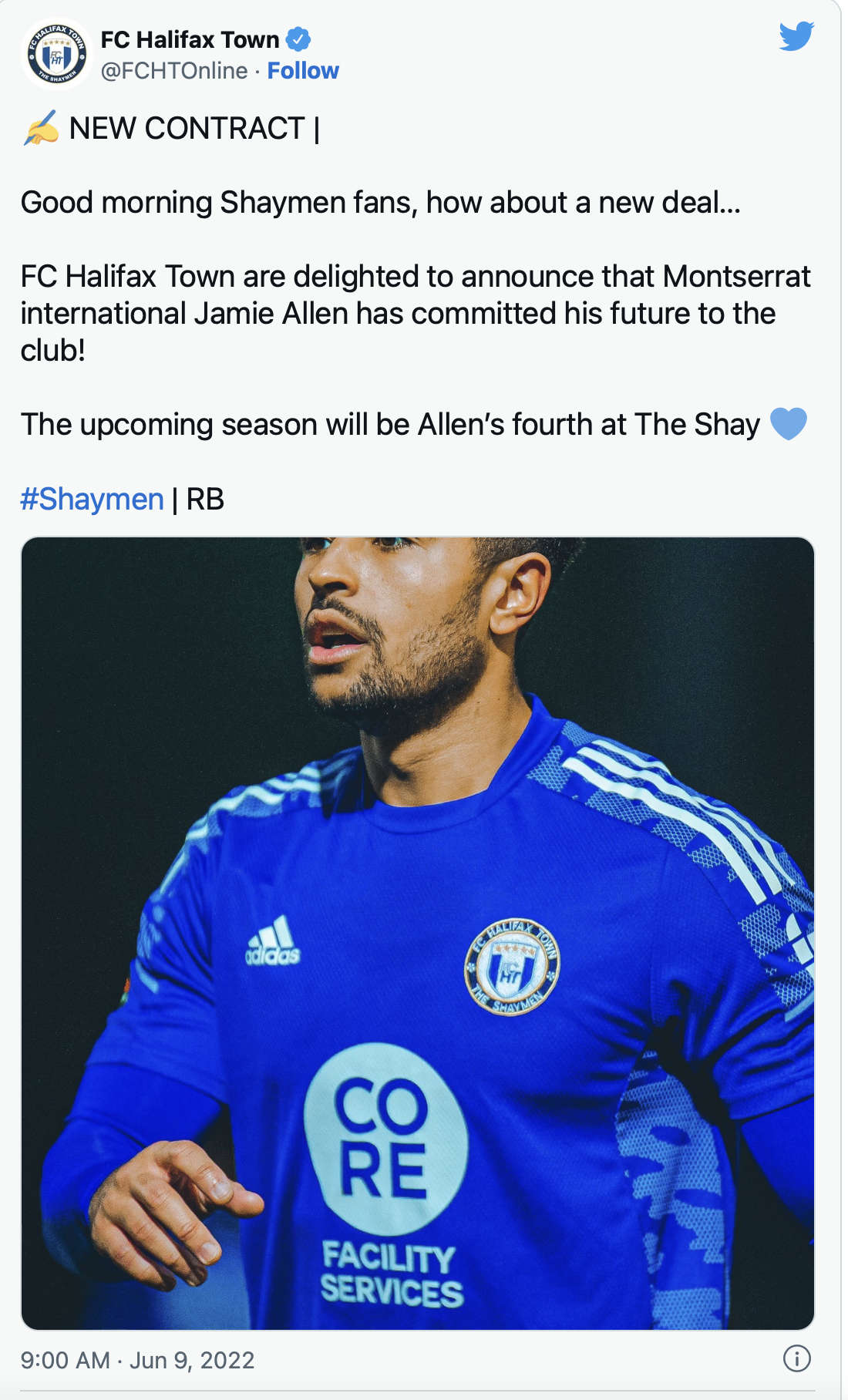 However, his upcoming entrance to the reality TV villa in Majorca was announced on Wednesday.

"Did someone order four new bombshells?" was the official word on the Love Island social media accounts, with Jamie's photo shared alongside pictures of another new male contestant and two new female contestants.

Halifax Town also confirmed the news to their 35,000 followers on Twitter.

"Jamie Allen has decided to join the cast of Love Island 2022, making his intentions clear that the opportunity is very important to him," they wrote. "The matter will be reviewed on his return." 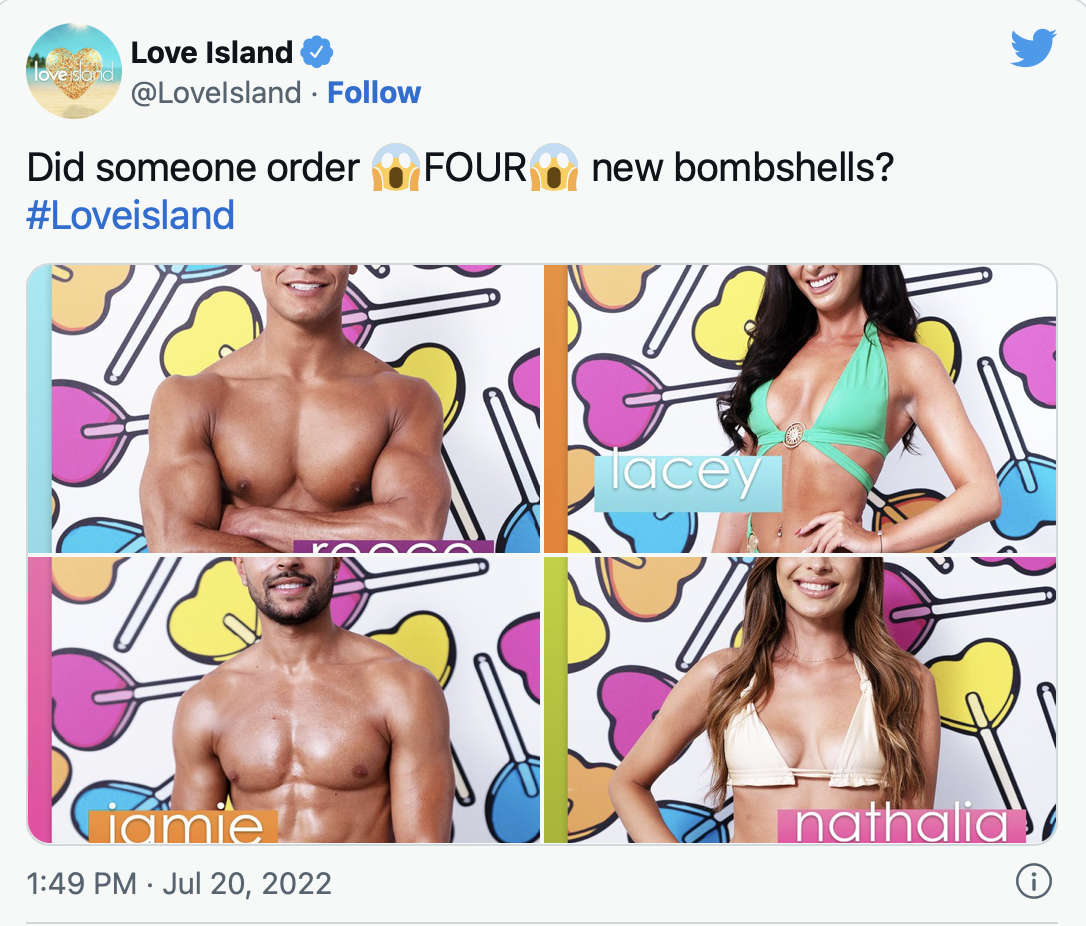 Some Halifax fans appeared to be unimpressed by the news.

Allen, who joins the ITV2 reality show alongside fellow bombshells Lacey Edwards, Nathalia Campos and Reece Ford, is not the only sports star to appear on the show this year.

Jacques O'Neill, who quit the villa in a shock exit earlier in July, played for Super League rugby club Castleford Tigers before joining the show.

Days before the 23-year-old entered the villa, the rugby club confirmed his release from his contract and said they would have the first option to re-sign him should he want to resume his career.