FRIENDS Reunion: Wait Is Almost Over For Fans Of Beloved Sitcom 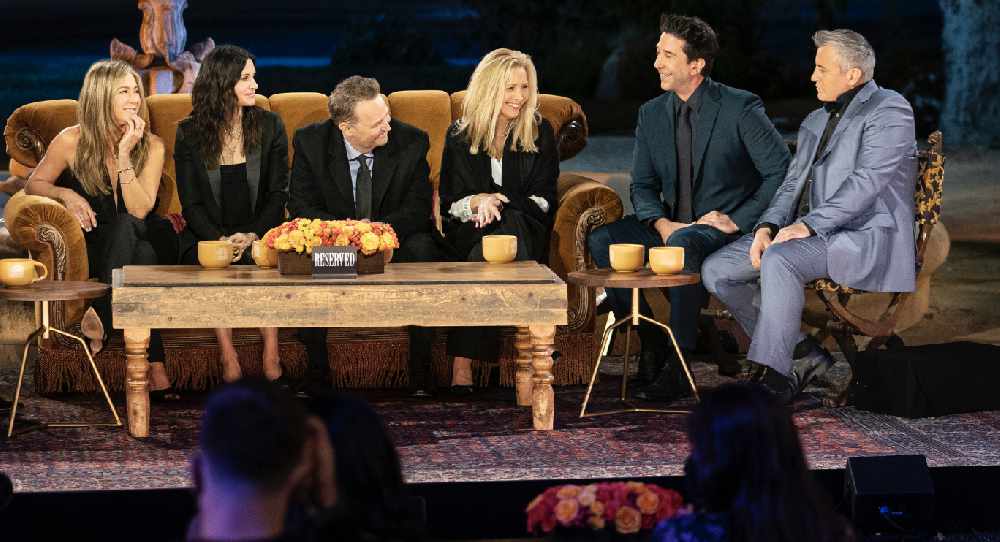 The last episode of Friends aired in May 2004.

The wait is almost over for Friends fans, with the highly anticipated reunion special set to arrive this week.

The beloved TV comedy’s celebrated run ended in May 2004 after 10 seasons and 236 episodes.

The show will be available on Thursday in the UK and Ireland on Sky and streaming service Now.

The stars will not appear in character during the special, which saw filming repeatedly delayed by the pandemic and was originally set to arrive in May last year.

Instead, they will look back at some of Friends’ best known moments, take part in a trivia game and look at the show’s famous sets.

Aniston, who played Rachel Green, said their fans are even more excited to see the special after enduring the pandemic.

“I think everyone is even more excited to have this experience having been locked in a home for so long, and going through this past year, which was extremely heartbreaking and hard just to endure,” she told Entertainment Tonight.

“I think it’s going to be an even more welcomed time for people to see it.”

Friends: The Reunion will be available on Thursday May 27 in the UK, on demand from 8am and then will air on Sky One at 8pm.