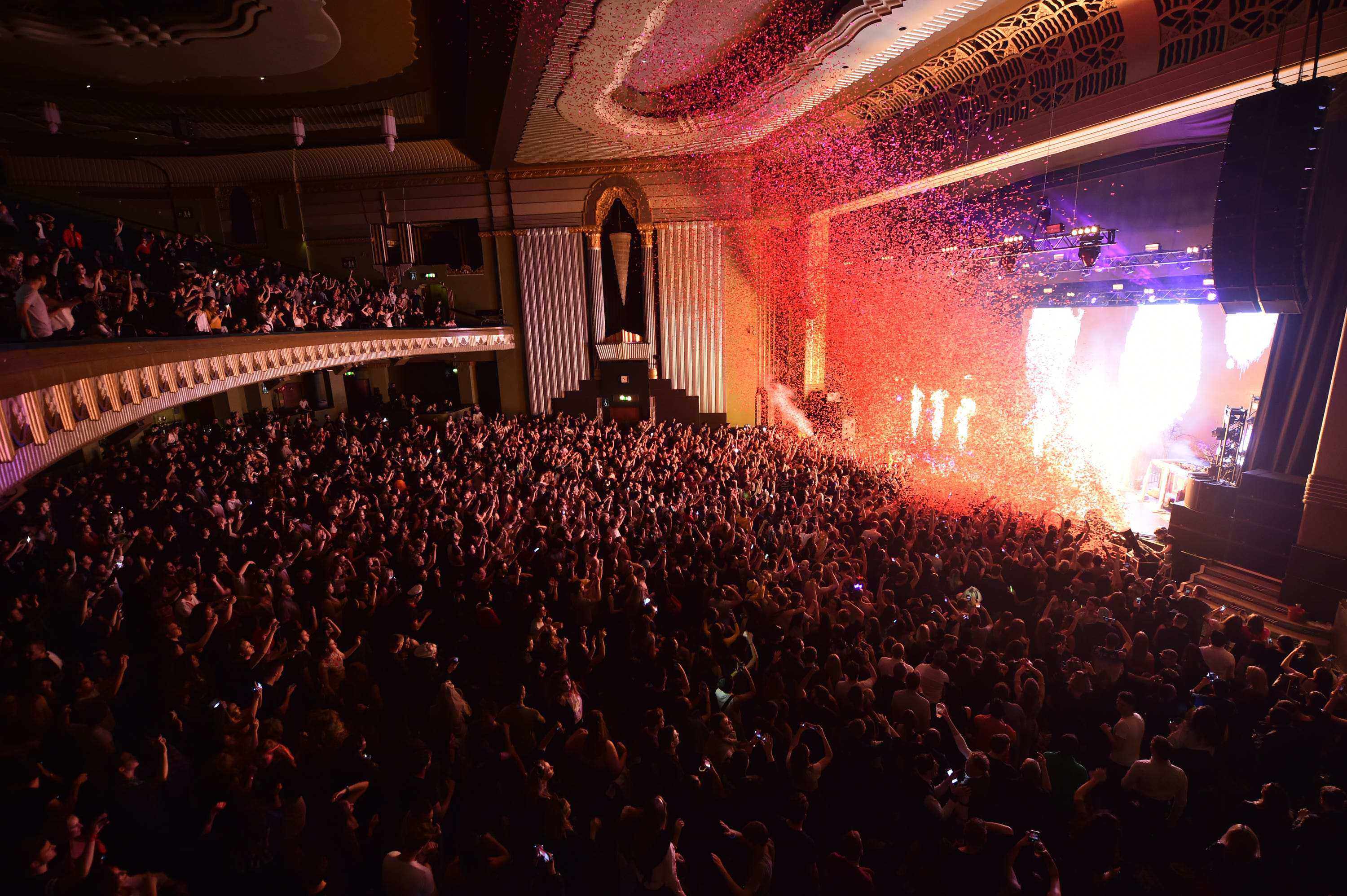 There are 5,000 shows at risk of being cancelled if the Government delays the final stage of lockdown easing by four weeks, a trade body has said.

A four-week delay to the planned easing of lockdown measures on June 21 could cost the live music industry more than £500 million, new research has suggested.

The LIVE trade body said its research shows there are 5,000 shows that would be cancelled if such a delay occurs.

The Government’s road map for easing lockdown restrictions indicates live music events could go ahead without social distancing after June 21.

However, it has not yet been confirmed whether this will go ahead amid concern of rising infections of the Delta variant of coronavirus.

According to the group, music contributes £4.5 billion to the economy, with £1.76 billion coming from music festivals.

Its calculations also factored in the risk of events and festivals going bankrupt if they are forced to cancel for second year.

Greg Parmley, CEO of LIVE, said: “The Government has said it wants to protect the domestic unlock at all costs, but delaying the road map leaves us in limbo – unable to proceed with plans and enjoy our summer at home, forced to abandon large-scale events that the public are so looking forward to after a year of cancellations.

“By its own evidence from the Events Research Programme, as we saw at both the Brits and in Liverpool, large-scale events can happen safely with the right precautions in place.

“The Government must now follow its own science if it is to avoid the decline of the UK’s world-leading live music industry, which absolutely cannot afford to miss out on another summer of cancelled events after a year on pause.”