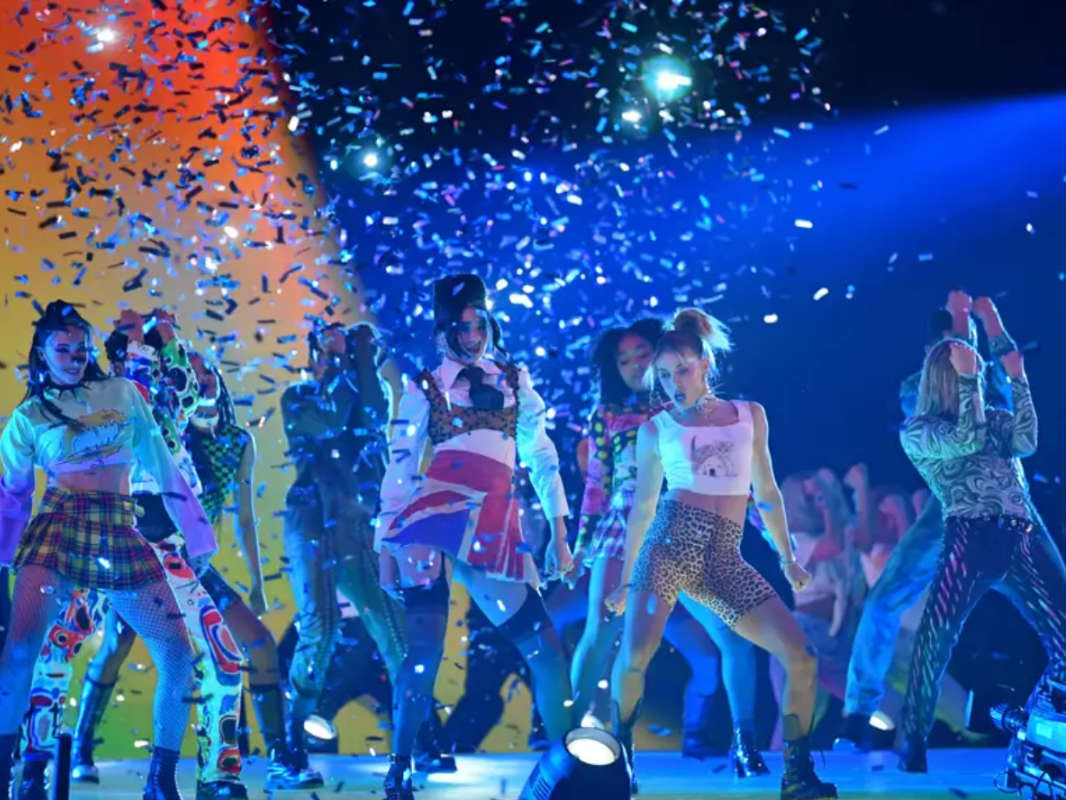 The Culture Secretary Nadine Dorries has described as “sad” the Brit Awards’ decision to scrap male and female categories at the ceremony next year.

She raised concerns that the move, which will instead see gender-neutral gongs featured, could lead to women not being “fairly represented”.

Making her first appearance before the Digital, Culture, Media and Sport Committee since she was appointed Culture Secretary, Ms Dorries said:

“I have to say it is the first I am aware of it, but I think it sounds quite a sad decision. I would like to see how that would work in terms of fair gender representation.”

After a member of the committee said the decision had been made so non-binary musicians were not excluded, Ms Dorries added:

“Again, I can’t give an opinion of that because hearing it from you is the first I have heard about it. Women have been used for a very long time to being…

“If you wanted to look at who used to win awards for novels and many things in the past, men always dominated, and my concern would be that women were not fairly represented moving forward. So I would just be concerned on the gender balance issue.

“Whereas we know we are going to get best female artist, best female producer, best female whatever, I would be concerned in the future that women were not fairly represented in those awards.”

The Brits academy has faced pressure to abolish its gender-specific awards.

It says the move will celebrate artists “solely for their music and work, rather than how they choose to identify or as others may see them, as part of The Brits’ commitment to evolving the show to be as inclusive and as relevant as possible”.

The academy is made up of around 1,200 music industry experts across media, artists, labels, publishers, promoters, retailers and more.

Popstar Sam Smith, who won the critics’ choice prize in 2014 and identifies as non-binary, using the pronouns they/them, had called for the move, saying they looked forward to a time when awards shows were “reflective of the society we live in”. 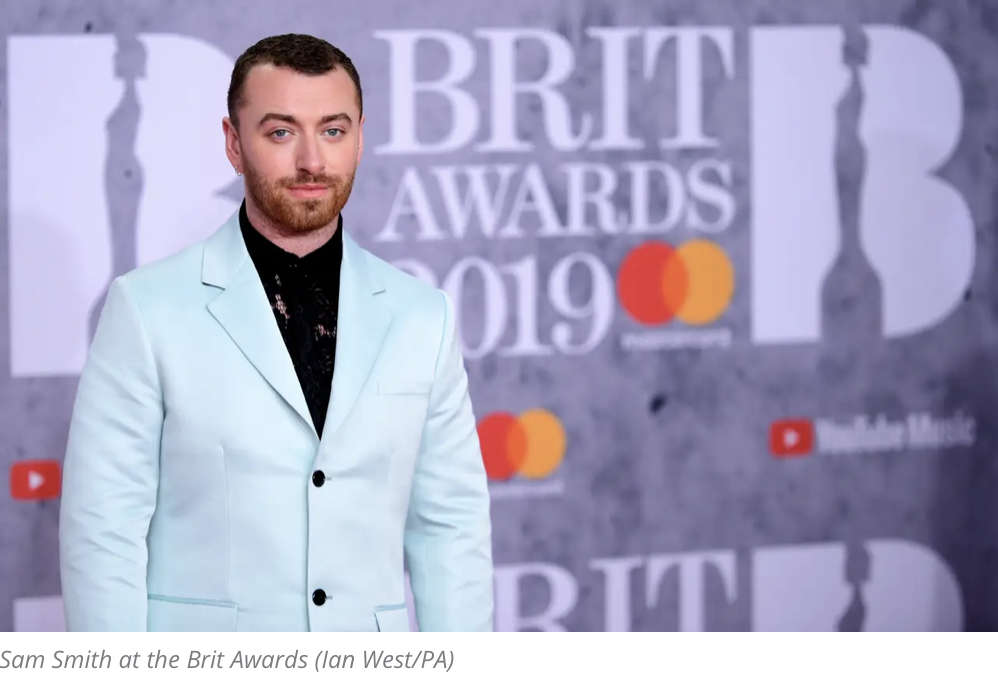