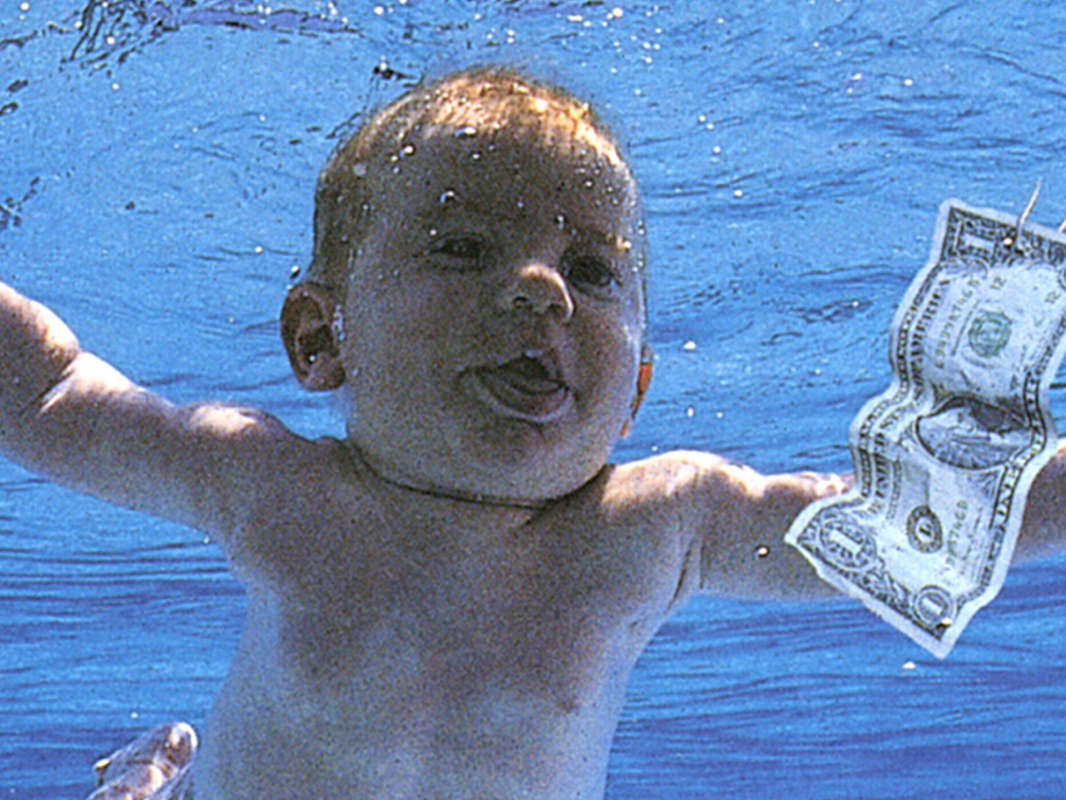 Spencer Elden, who was photographed for Nirvana's famous Nevermind cover at the age of four months, and is now 30, filed a lawsuit in August 2021, saying the picture constitutes "child pornography".

The artwork is widely considered as one of the greatest album covers of all time, but Elden said the photo had been taken without his consent.

However, a judge has dismissed the lawsuit filed against the surviving members of Nirvana.

Elden had recreated the image several times, including for Nevermind's 10th, 17th, 20th and 25th anniversaries, and also has the title of the album - one of the biggest-selling records of the 1990s - tattooed on his chest. However, he had said in recent years that he had mixed feelings about being known for the cover.

Elden had named Nirvana band members Dave Grohl and Krist Novoselic, as well as Kurt Cobain's widow Courtney Love, who is the executor of the frontman's estate, in the lawsuit. 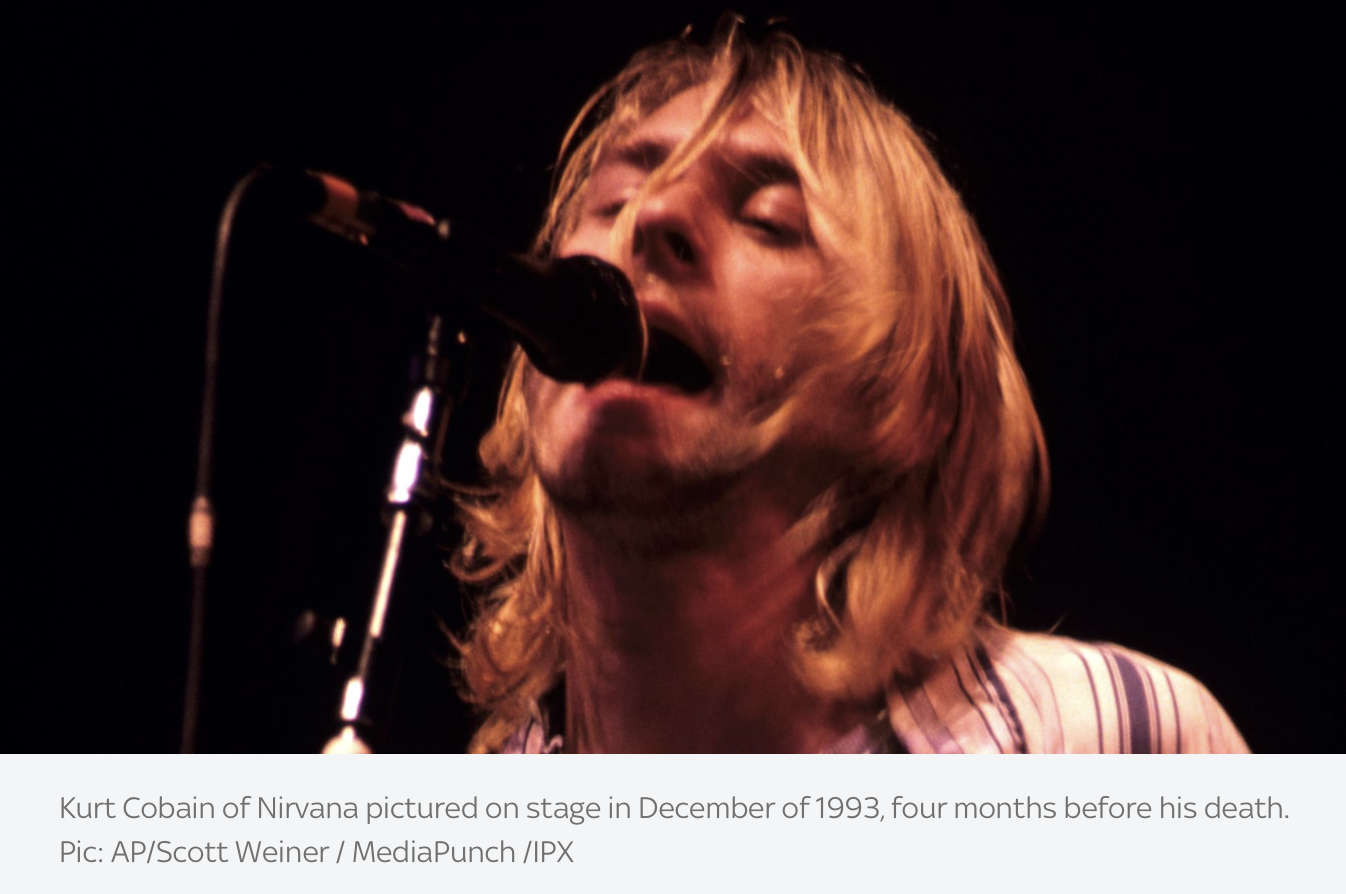 On Monday, Judge Fernando M Olguin, with the US District Court for the Central District of California, dismissed the lawsuit, Sky News US affiliate NBC reported.

The ruling was made after Elden missed a deadline of 30 December to file an opposition to the defendants' request that the suit be dismissed.

Online court documents show that he still has the opportunity to file a second amended complaint and must do so by 13 January, according to NBC.

The album artwork is seen by many as the band making a statement on capitalism, with the photo digitally imposed to include the dollar bill on a fishhook to make it look like Elden was trying to grab it. It is widely considered as one of the greatest album covers of all time.

Non-sexualised nude images of babies are normally not considered pornography under US law.

Elden's parents were given $200 (£146) on the day of the photo shoot - which has generally been seen as them consenting to use of the image.

In the complaint, lawyer Robert Y Lewis said the depiction of the baby reaching for the dollar bill makes Elden look "like a sex worker".

The lawsuit also alleged that the band failed to uphold a promise to cover his exposed genitals with a sticker.