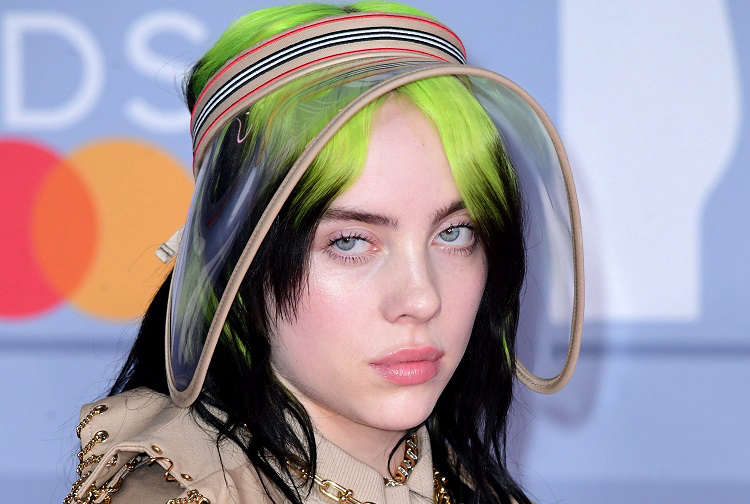 The 19-year-old singer is the youngest winner of the award for pushing ‘the fashion industry to recognise that cruelty is never in style’.

The singer-songwriter, 19, is the youngest winner of Peta’s Person of the Year award which she received for “championing animal rights and never staying silent about injustice”.

Peta praised Eilish for “using her influence to push the fashion industry to recognise that cruelty is never in style” after she forced de la Renta to dump fur.

Eilish, who has been vegan since the age of 12, agreed to partner with the brand wearing a custom silk-free gown to the Met Gala only if they agreed to ban fur, which it did.

The No Time To Die singer told Peta: “I find it shocking that wearing fur isn’t completely outlawed at this point in 2021.

“I am so beyond thrilled that … the Oscar de la Renta team heard me on this issue and have made a change that not only makes an impact for the greater good for animals but also for our planet and environment, too.”

Ahead of Thanksgiving, Eilish used her influence of more than 96 million followers to encourage her fans to embrace going vegan, adding that “turkeys are some of the most gentle creatures in the world”.

The Grammy Winner also launched a vegan leather Air Jordan shoe collection with Nike and her first perfume which contains no animal-derived ingredients and is not tested on animals.

Peta founder Ingrid Newkirk said: “Billie Eilish is making sure that the party’s over for meaty, milky meals as well as for leather, fur, and silk.

“Peta is happier than ever to celebrate her for seizing every opportunity to point out that vegan fashion and foods are kinder to the animals and the planet we share with them.”