Bernard Cribbins, Star Of Doctor Who And The Railway Children, Has Died Aged 93 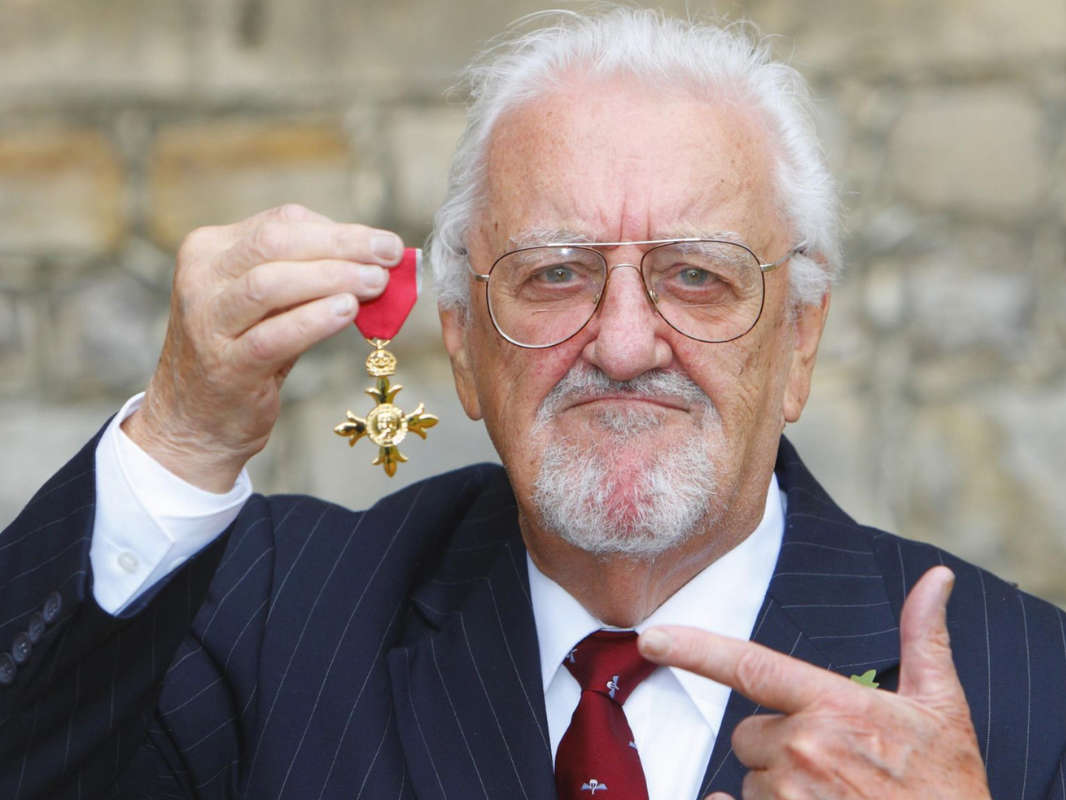 Veteran actor Bernard Cribbins, who narrated The Wombles and starred in the film adaptation of The Railway Children, has died aged 93, his agent has said.

"His career spanned seven decades with such diverse work ranging from films like The Railway Children and the Carry On series, hit 60s song Right Said Fred, a notorious guest on Fawlty Towers and narrating The Wombles.

"He worked well into his 90s, recently appearing in Doctor Who and the CBeebies series Old Jack's Boat.

"Bernard's contribution to British entertainment is without question. He was unique, typifying the best of his generation, and will be greatly missed by all who had the pleasure of knowing and working with him."