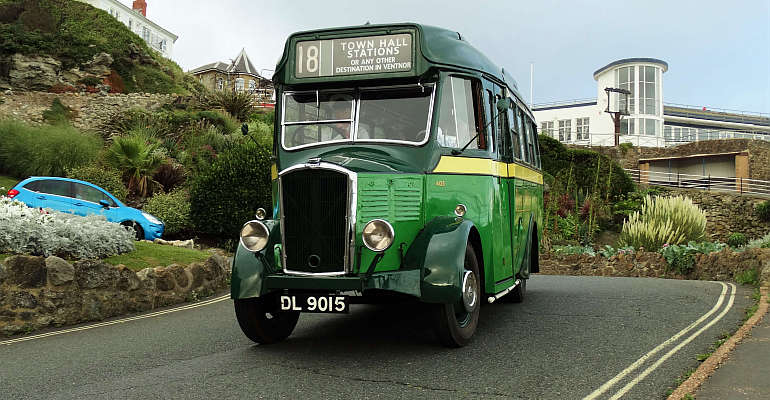 On 10 September 1966 a group of local youngsters walked along the recently closed railway line from Shanklin to Ventnor, including through the 1,312 yard tunnel under St. Boniface Down, to commemorate the date on which the line had opened exactly 100 years before...

This was repeated on the same date in 1967 and 1968, but sadly discontinued as by the following year the tunnel had been blocked off. Earlier this summer some of that group were reunited at Havenstreet Station for the launch of a book of railway memories, written by one of its members, Derek Gawn.

It therefore seemed incredibly appropriate to recreate the Shanklin to Ventnor walk on Friday 10th September, after a gap of 53 years. Eight of the ‘old pals’, along with two associates, met up at Shanklin Station at noon and soon set off, albeit at a more sedate pace than when they last did it in 1968, for Wroxall.

Derek Gawn, who had organised the reunion with help from local man, Graham Wheeler, said “I simply could not resist the idea of getting everybody back together again to recreate the walk. It is also a perfect tribute to members of the original walkers who are sadly no longer with us.”

On reaching the northern portal of the tunnel at Wroxall, the party were met by a representative from Southern Water, who had kindly agreed to allow access a short distance into the tunnel. None of the participants had been inside for over half a century and were amazed how little the condition seemed to have deteriorated in that time. 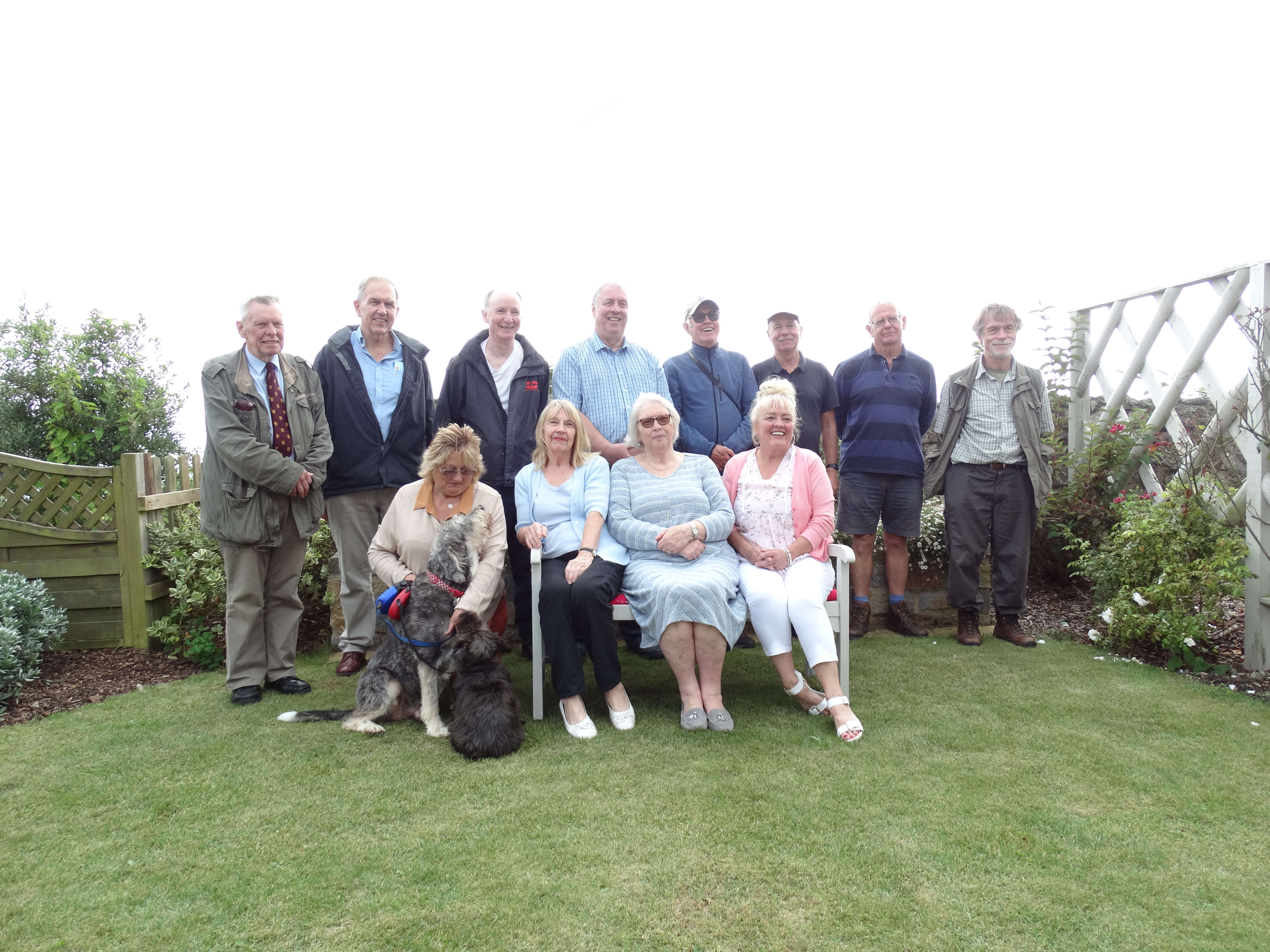 The more energetic members then walked over the Downs to Ventnor, whilst the slightly less able bodied enjoyed a trip to the site of Ventnor Station in a 1934 Dennis Ace bus, very kindly supplied by its owner in conjunction with the Island’s Bus and Coach Museum.

An important ingredient of the walks in the sixties was a cream tea in Ailsa Craig’s Tea Gardens, which was situated in Southgrove Road, a short distance from Ventnor Station. This had been run by the late Gwen Newnam, until she finally closed the business in around 1977, since which time the building has changed hands and become a private residence, albeit with the old tea garden’s lawn still surviving.

However, through the generosity of the present owner, Sharon Wheeler, the tea gardens were recreated for just one hour only, for the ‘old pals’ to be able to relive their past, 53 years after they last did. A delicious cream tea was served, with even Wendy Beavis – daughter of the tea garden’s former owner – along with a neighbour from its tea gardens era – acting as waitresses.

The ‘old pals’ then reboarded the vintage bus, which had itself seen regular use on the Ventnor Town Service in its past life, linking the Station with the Town Hall and Seafront. This route was re-enacted, it almost certainly being the first time that it had negotiated Ventnor’s steep and winding Cascade since its working days, before it finally returned the party to Shanklin Station for 6pm.