Dog Rescued After Getting Stuck In Mountain Crevice For 34 Hours 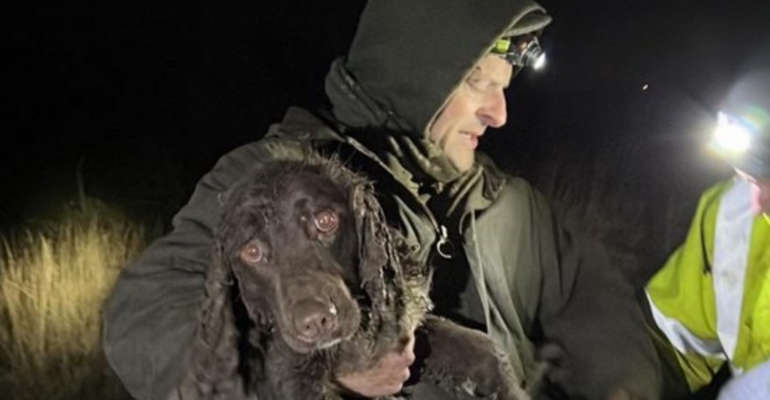 A dog has been rescued after spending 34 hours stuck in a 22 foot (8.4m) deep crevice on a mountain.

Reggie, an 11-month-old spaniel, fell into the crack at Llwynypia Mountain in the Clydach forest in Wales.

The South Wales Fire and Rescue Service was called to the scene shortly before 3pm on Tuesday and assessed the situation using specialist equipment such as canine lights and cameras.

They were unable to save Reggie, which led his owner Leah Davies to ask the public for help in a Facebook post. 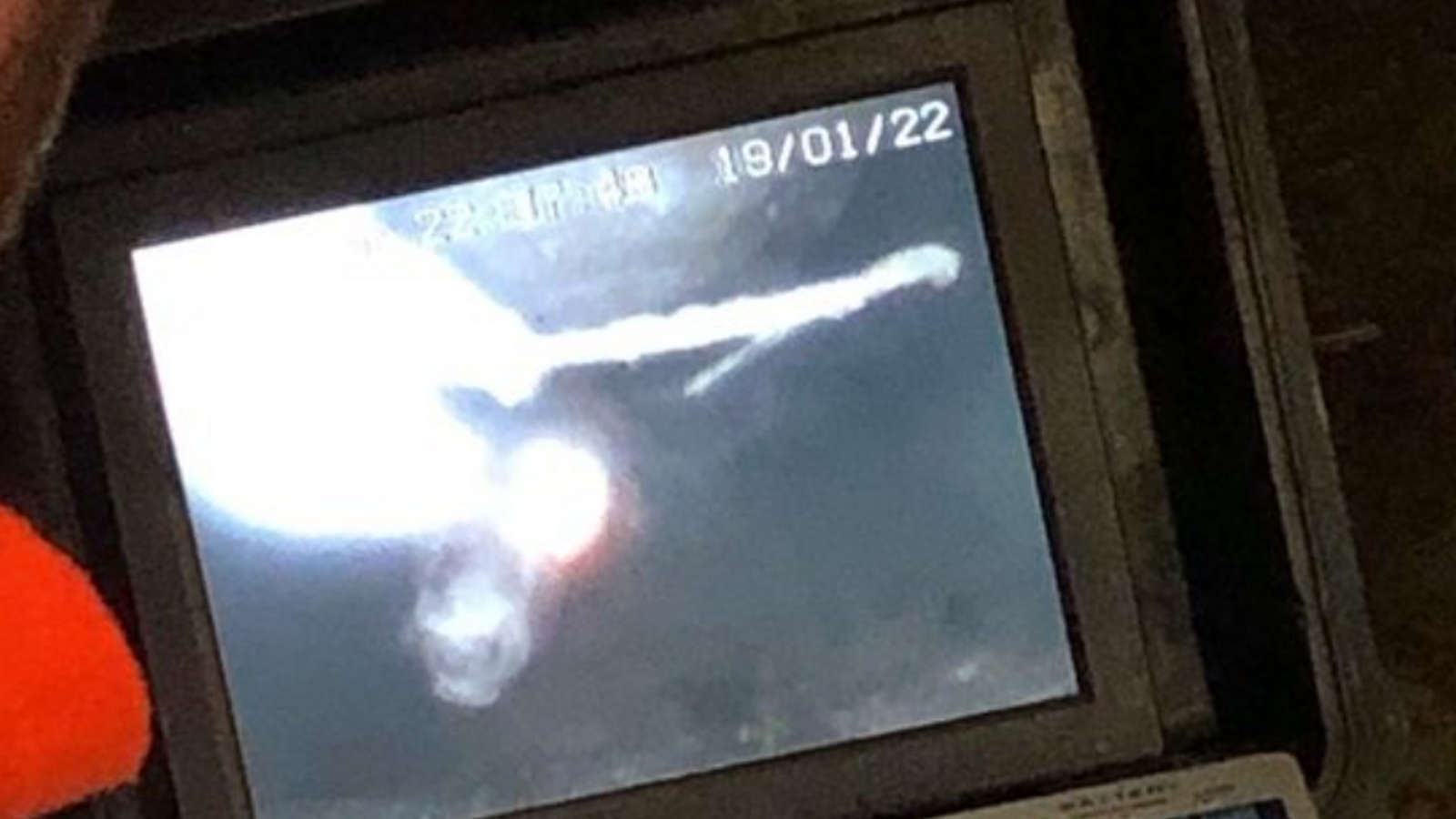 Two staff members at a local drainage company, Drainforce, came to assist after seeing her appeal.

A friend of the owner later confirmed Reggie was rescued before 1am on Thursday morning.

He has been safely returned to Ms Davies, who shared the news on Facebook and thanked rescue teams for their efforts.

"Reggie is in good spirits, the vet has no concerns for him, he is a true little warrior.

"I can't thank (everyone) for their love, support and help enough, we are overwhelmed!"

Ms Davies also thanked a local chip shop for "fuelling all the rescue teams", adding: "We got there in the end."