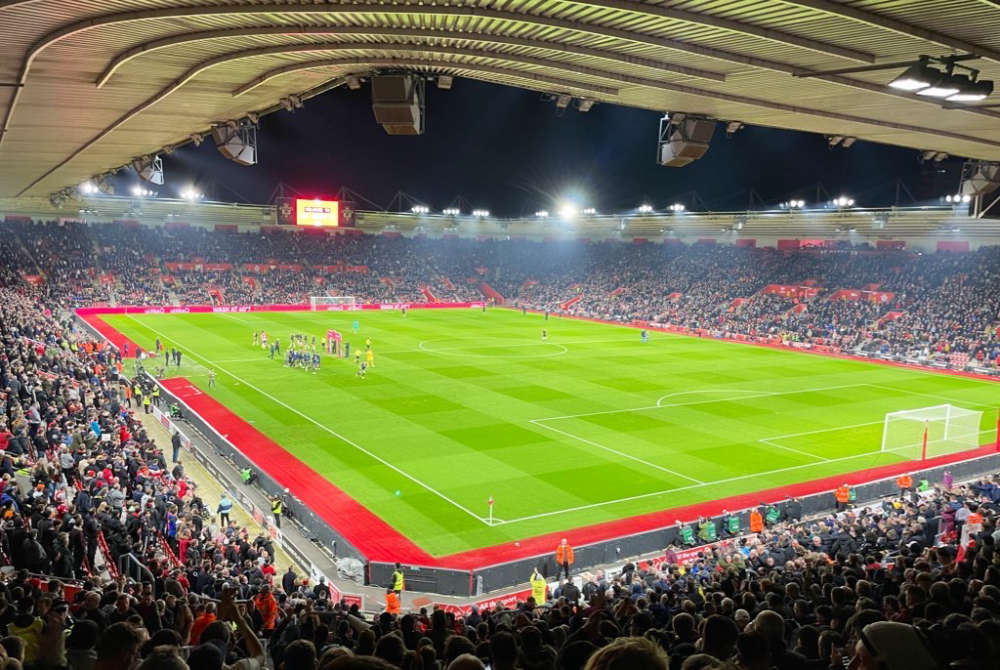 A Serbian-born cable television tycoon has become the latest entrant to the Premier League's eclectic roster of club-owners after striking a £100m deal to buy Southampton.

Sky News has learnt that Dragan Solak, founder of United Group, has invested a chunk of his fortune in a controlling stake in the Saints, who sit 14th in the table, ten points clear of the relegation zone.

Mr Solak is understood to be behind a new holding company which will examine offers for clubs in other international leagues, replicating a strategy employed by the owners of Manchester City.

Rasmus Ankersen, the former Brentford co-director of football, and Henrik Kraft, a London-based investor, are also involved in the Southampton takeover.

The deal will bring an end to the majority ownership of Gao Jisheng, a Chinese businessman who bought an 80% stake in the club in 2017.

Southampton has been seeking a new owner for months.

It will be the second takeover of a top-flight club in the space of a month, with West Ham United having recently been sold to Czech tycoon Daniel Kretinsky in a deal worth more than £700m.

However, it is the first to have been approved by the Premier League since a government-commissioned report by the former sports minister, Tracey Crouch, called for more rigorous scrutiny of club takeovers.

Her inquiry was initiated after the furious reaction to six English clubs' decision to join a European Super League early last year.

It acquired additional impetus after the Premier League approved the takeover of Newcastle United by a consortium led by Saudi Arabia's sovereign wealth fund.

The Magpies' acquisition by one of the world's wealthiest investors infuriated a number of Premier League clubs, triggering the resignation of the league's chairman, Gary Hoffman.

Southampton FC did not respond to repeated attempts to contact it on Monday night and Tuesday morning.