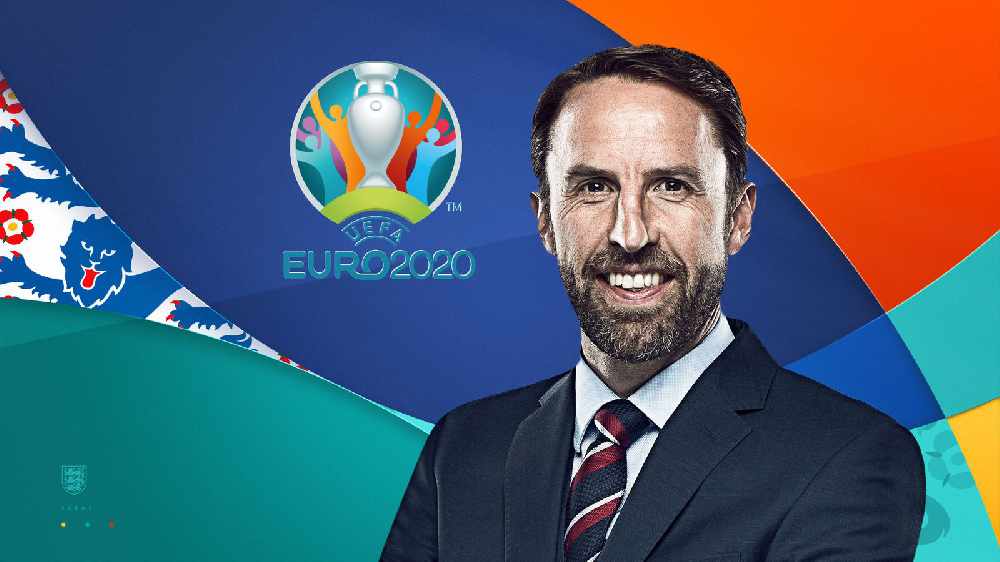 Southampton's James Ward-Prowse is among the players have missed out on a place in England football manager Gareth Southgate's final 26-man squad for this month's European Championships.

Southgate announced a 33-strong provisional squad last Tuesday but has now trimmed seven players for his final selection for the delayed tournament, which begins on 11 June.

England are in group D with Scotland, Croatia and the Czech Republic and will play all their matches at Wembley.

Scotland manager Steve Clarke announced his squad for the finals on 19 May, which included uncapped players Billy Gilmour, David Turnbull and Nathan Patterson.

Scotland will play two of their group games on home soil at Hampden Park - against Croatia and Czech Republic - and travel to Wembley for the match against England.

The Wales squad was revealed yesterday by manager Robert Page, who is charge in the absence of Ryan Giggs.

Gareth Bale will captain the side, which begins its campaign against Switzerland in Baku on June 12 before playing Turkey in the Azerbaijani capital four days later.

They complete their group A fixtures against Italy in Rome on June 20.

Because of the coronavirus pandemic, UEFA has changed its rules to allow nations to amend their squad at any stage up to their first game in the tournament.

For England, that's 13 June against Croatia - giving Southgate a further 12 days to make any changes.