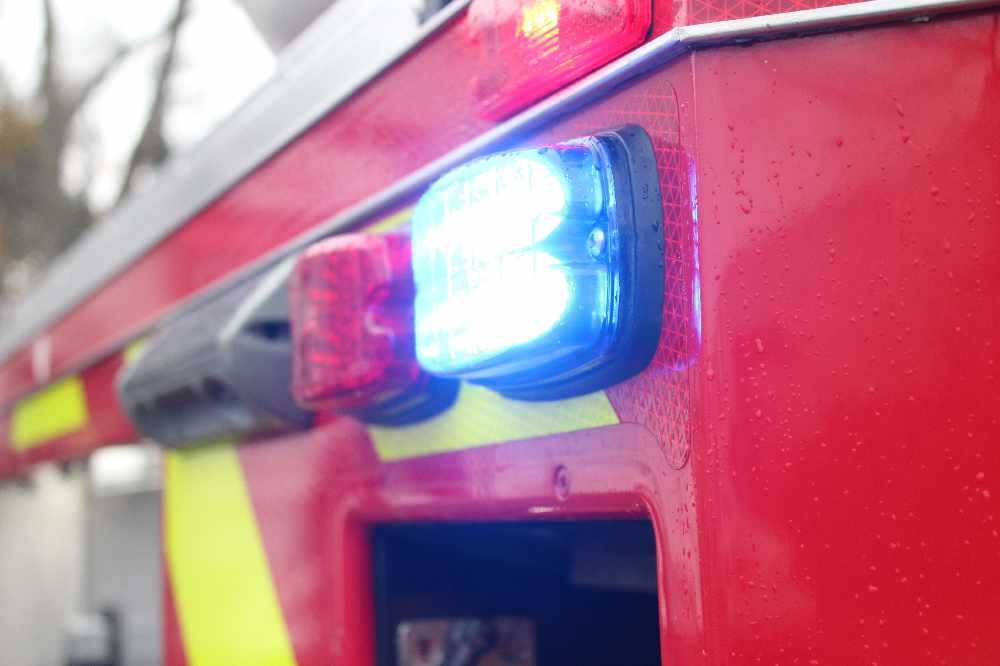 A woman in her 80s has died in hospital, six days after a kitchen fire at a bungalow in Northwood.

Hampshire Constabulary says it  is investigating the circumstances surrounding the death and the cause of the fire.

However, police say it is not thought to have been deliberate.

As Isle of Wight Radio previously reported, the fire broke out in the kitchen of the property shortly after 3pm on June 20.

One person was taken to St Mary's Hospital.

Police have now confirmed a woman died on June 26.

"We are investigating the circumstances surrounding the death of a woman in her 80s on the Isle of Wight, who died at St Mary’s hospital on 26 June this year.

"The woman had been conveyed to hospital on 20 June, following a fire at an address in Newport Road, Northwood.

"The fire is not thought to have been set deliberately at this time. Police are working with the fire service and the Coroner to establish the wider circumstances around the death."