Wightlink Says 'Now Is Not The Time' To Take Strike Action 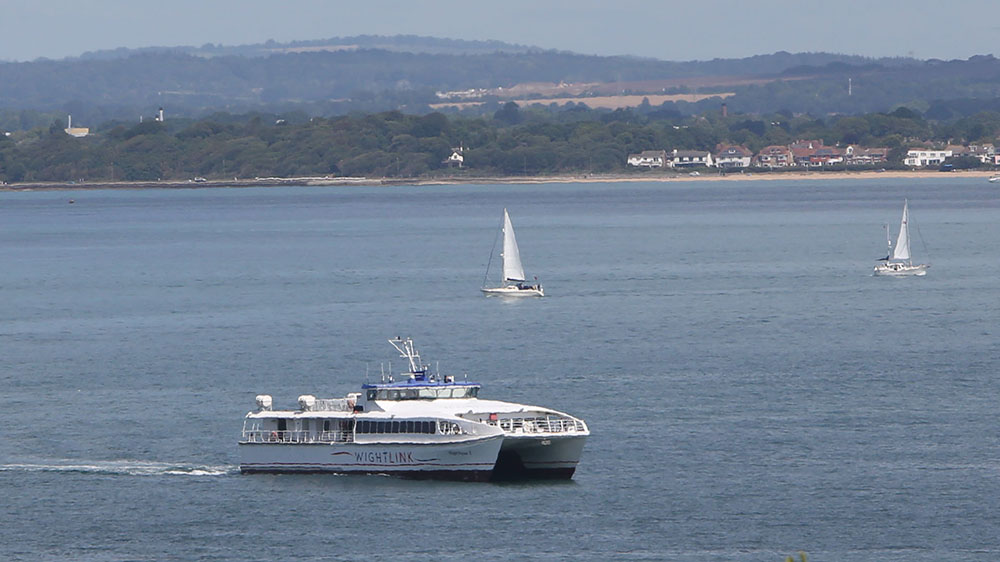 Wightlink is urging its workers not to strike after members of the RMT union voted to take industrial action.

The ferry firm recently revealed plans to consult on a proposal which it says would “avoid job losses or pay cuts which many other companies in the sector have already made.”

The plans, which are being consulted on, would mean 50% of employees would be forced to double their pension contributions and would also close the Defined Benefit scheme to future accruals.

The company says it is “disappointed” RMT members have voted for industrial action, including the possibility of strikes.

A spokesperson for Wightlink said:

‘Wightlink is disappointed that members of the RMT have voted for industrial action, including the possibility of strikes, before the consultation process has completed and at a time when all businesses need to become more efficient.

‘Wightlink still needs to take steps to become a financially sustainable business and will complete its consultation on pensions and other issues. ‘

Wightlink says it will continue to talk to the RMT and said:

‘Now is not the time for industrial action but instead to consult on the proposed changes which would avoid compulsory job losses or pay cuts.’