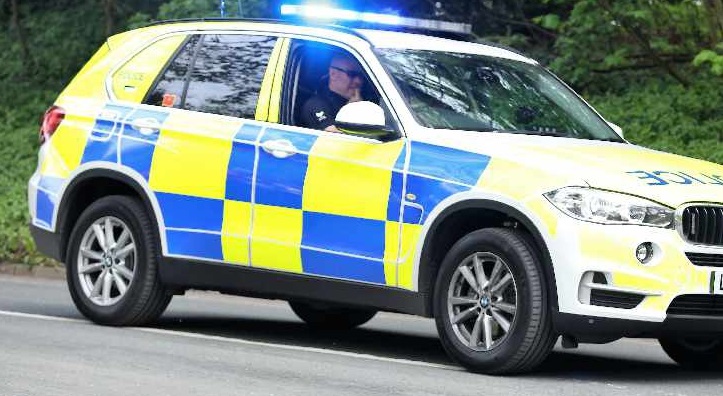 Emergency services were called to the incident off the Racecourse Roundabout just before 7pm.

A car had left the carriageway, with the occupants becoming trapped.

The crash occurred at almost the exact same place that two men in their 20s were tragically killed earlier this month.

The road was closed for several hours while emergency crews dealt with the incident.

Isle of Wight Radio has been told that two people have been taken to hospital. Their conditions are not believed to be life threatening.

Southern Vectis buses were being diverted, but have now returned to normal service.