WATCH: Snow Falls On The Isle Of Wight - But Will It Stay? 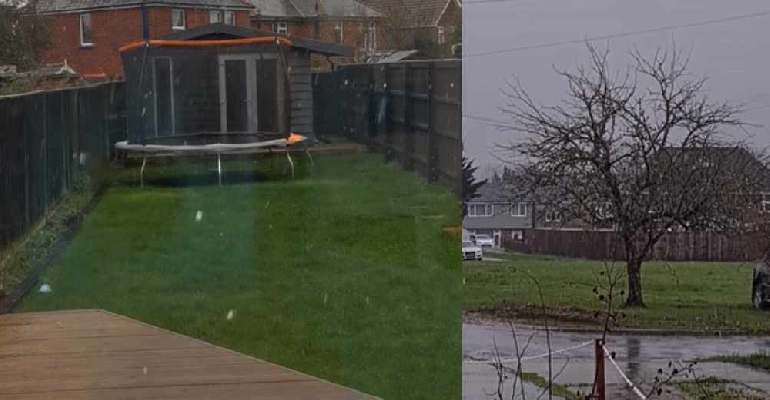 Snow has been falling across parts of the Isle of Wight this morning (Tuesday).

From Ryde to Rookley, Islanders have been sending in their videos and pictures.

This was Newport a bit earlier...

🌨️ SNOW ALERT! 🌨️ We're hearing reports of snowfall on the Island. This is Newport right now 👇👇 Have you seen any? Send us your picture/videos below!

Sleet and snow has also been reported in Wootton, Arreton, Chillerton, Carisbrooke, Winford, Porchfeld and Ventnor.

While some on the Island have experienced snowfall, those in places such as Bembridge and St Lawrence say they have had to make do with rain.

It doesn't look like the snow will settle on the Island, according to weather experts.

From tomorrow (Wednesday), a Met Office weather warning for snow and ice comes into place for parts of Hampshire. It will be in force between 10am and 6am on Thursday (31) for the likes of Southampton and Winchester.

The Isle of Wight Met Service says the Island is only expecting a shower, however - and sleet is more likely.

Another pocket of rain, sleet and snow is about to arrive on the island. Rain or sleet is likely, especially in the far...