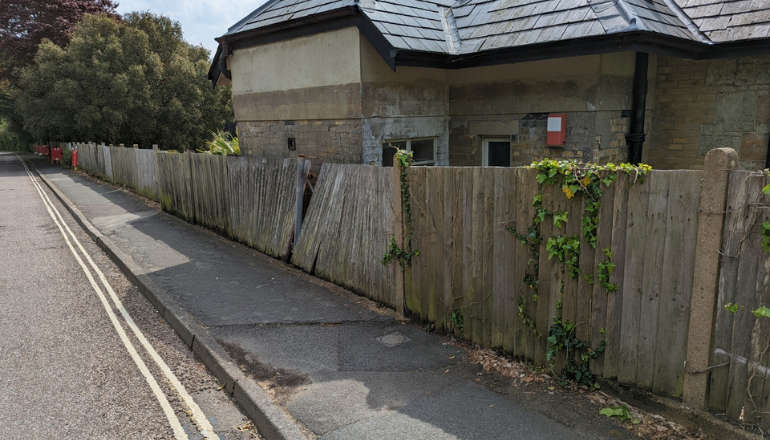 Island Roads’ structures team will shortly begin work on the longest section of the highway network they have so far improved under the Highways PFI.

A near 300-metre section of the Ventnor Botanic Garden boundary wall and/or fence along Undercliff Drive will be improved in the project to be undertaken from late June until early September.

Given the unique character of the area, the design and materials used have all been agreed following discussions with the Island’s AONB partnership.

Ventnor Botanic Garden has also been consulted over the project.

The work will focus on improving the condition of the existing masonry retaining walls while at the same time replacing the timber fencing above. 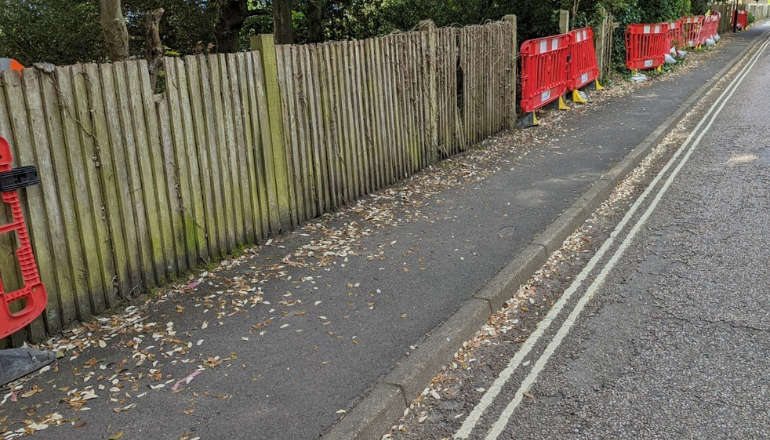 “The innovative bespoke fencing system has been designed to meet the required safety and technical standards but also to ensure the privacy, security and aesthetic requirements of this site are met.

“We will be working in a unique setting so we have taken great care to use materials to complement the surroundings.

"The project should certainly smarten up the appearance of the street scene.”

Work will be undertaken on weekdays under lights between 7.30am and 5pm with traffic lights in place throughout the scheme.

The majority of the wall is beyond the entrance to the botanic garden so there should be no access issues for the attraction or residents.

“We are delighted to see Island Roads tackling this project which will improve the appearance of the road by the entrance to the Botanic Garden in a way that is sensitive to our visitors’ experience.”