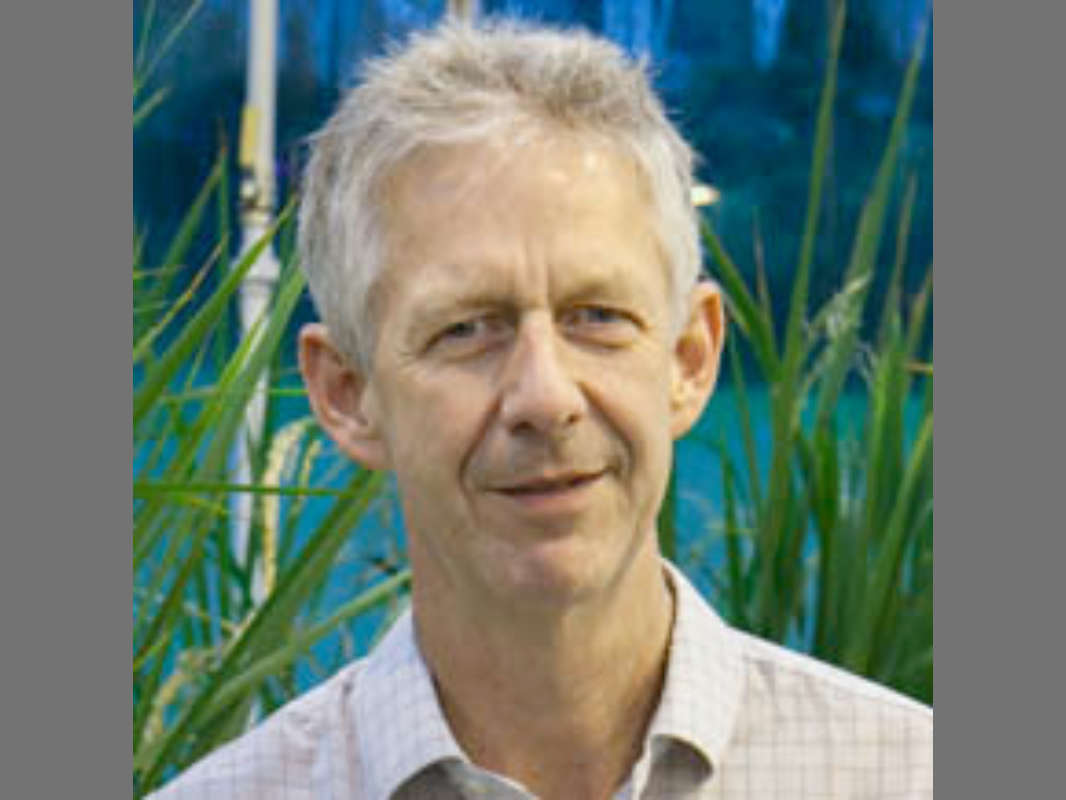 Photo from University of York (C).

A cyclist who died in a crash in Shorwell has been named as university professor, Simon McQueen-Mason.

The University of York, where Professor McQueen-Mason worked, has paid tribute to a “devoted” family man.

As Isle of Wight Radio previously reported, police were called to a collision involving a bicycle and a Land Rover Freelander, on Main Road, near the New Barn Lane junction, last Sunday (5).

A man aged in his 60s was pronounced dead by medical experts a short time later.

A book of remembrance, opened by Professor McQueen-Mason’s former colleagues, has now confirmed it was the 64-year-old who died in the crash.

“It is with a sense of profound sadness that we report the sudden and untimely death of Professor Simon McQueen-Mason.

“Simon was the Chair of Materials Biology at the Centre for Novel Agricultural Products (CNAP) in the Department of Biology.

“His path to academia was unusual. He left school at 17 without any A-levels and worked as a professional fisherman, eventually owning his own boat.

”The money he earnt from fishing funded his passion for travel. It was while travelling that he became curious about living systems in the natural world, particularly in the marine environment.

“This inspired him to write a letter to Portsmouth Polytechnic at the age of 26 and convinced them to offer him a place to study Biological Science.

“He had not studied biology since the age of 13 and initially struggled but he persevered and graduated with a First-class degree.

“In 1987 Simon was offered a PhD position at Pennsylvania State University under the supervision of Professor Daniel Cosgrove, publishing 5 ground-breaking papers based on his discovery of plant cell wall modifying proteins called expansins.

“In 1994, after a short period as a postdoc at Penn State, Simon’s career at the University of York began. His pioneering work on plant cell walls formed the basis of a prestigious Royal Society Fellowship.

”Simon was subsequently appointed to a CNAP Chair in Materials Biology in 2001.

“He was keen to see the research in CNAP translated for the benefit of society and his work played a key role in the centre being awarded a Queen’s Anniversary Prize in 2005 and the establishment of the Biorenewables Development Centre in 2010.

“Simon’s love of travel made him passionate about using his skills to address environmental issues and global challenges, particularly climate change.

“He led international projects in Brazil, India, Philippines, Thailand, and Vietnam to create value from agricultural residues such as rice straw and sugarcane bagasse, with a particular emphasis on helping small holder farmers.

“Simon had excellent leadership qualities, he directed two large EU consortia, he was the director of two BBSRC Networks in Industrial Biology LBNet and BBNet, and he was Director of CNAP from 2014 to 2020.

”He had many international collaborators and his relaxed laid-back manner put everyone at ease in his company. He was a brilliant creative scientist and was much loved by his group.

“He will be sorely missed by his friends and colleagues across the world.”

Simon is survived by his partner Claire, former wife Florencia, and his children Ian and Sofia.

The book of remembrance can be found here.