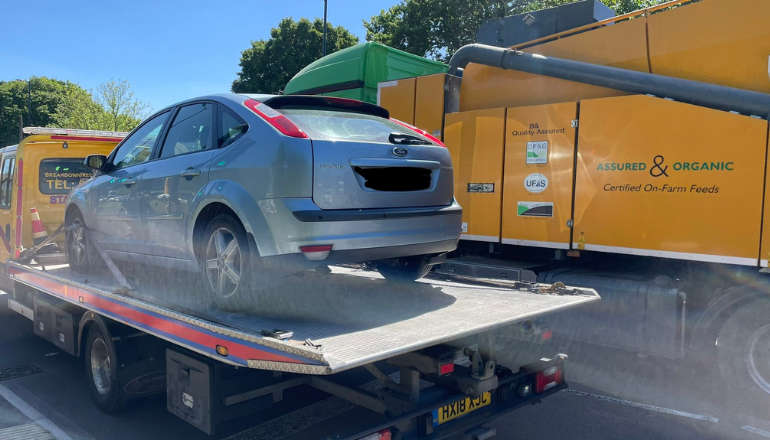 A vehicle has been seized in Newport today after a driver was caught with no insurance and an expired license with 32 points on it.

Isle of Wight Police subsequently contacted Stag Lane Motors, who collected the car and took it to their Newport base.

The driver has been ordered to attend court.

We have contacted Hampshire Constabulary for further information.

VEHICLE SEIZURE - vehicle stopped in Newport. Driver had no insurance and an expired licence (which already has 32 points on it). Vehicle seized and collect by @StagLaneMotors. Driver will attend court shortly - 20714 #IOWHighHarmTeam pic.twitter.com/FdoW44TnL2