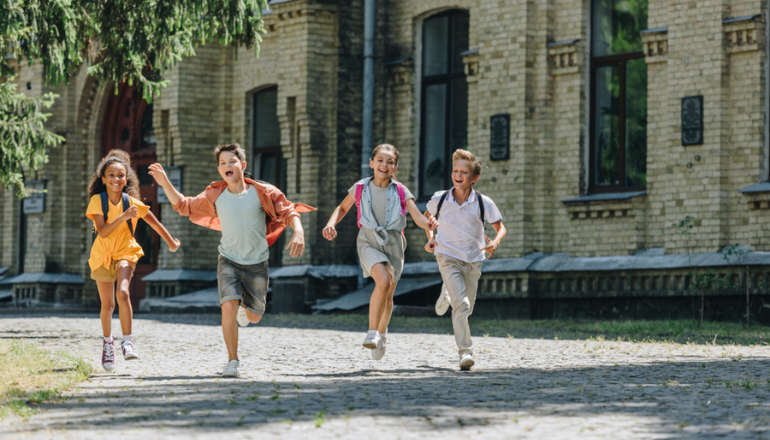 The move was approved by the Isle of Wight Council’s cabinet last night (Thursday).

They had originally changed the school term dates, last July, to a one week holiday.

It means this October (2022), pupils will only have a one week holiday with a longer break at Christmas but revert back to two weeks in October 2023.

The two-week October half term holiday was first introduced in 2019 to improve pupils’ attendance during the autumn term – but got a mixed reaction.

The move back to a one week break was also criticised for a lack of consultation.

Cllr Debbie Andre, cabinet member for education, said they had carried out consultation after recognising a need for it, ready to set the term dates for the 2023/24 school year.

More than 3,250 people responded to the council’s consultation with 57 per cent supporting the two-week break compared to 31 per cent in favour of the one-week.

Cllr Jonathan Bacon criticised the national inflexibility of term-time holidays which have been in place for some years now.

He said he was not convinced of the educational merit the two-week holiday brings but recognised a proper consultation had been carried out and was happy to go along with the result.