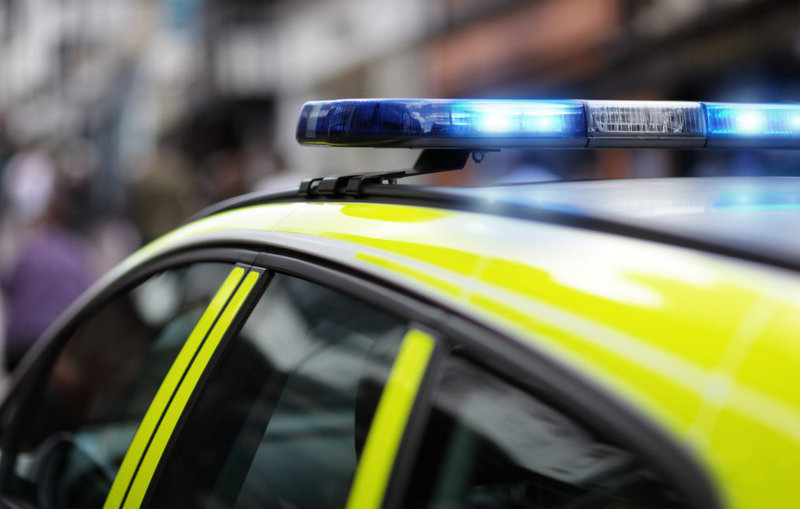 One person has sustained what police are calling 'minor injuries' following a two-vehicle crash in Ryde.

Firefighters, police and paramedics were called to Swanmore Road, at its junction with Weeks Road, at 3.38pm.

Hampshire and Isle of Wight Fire and Rescue Service says it was called by the Isle of Wight Ambulance Service, to reports of a person trapped.

A fire service spokesperson said a female was able to free herself from the vehicle.

Two appliances from Ryde were called to the incident.

"We were called at 3.38pm following a collision involving two cars on Swanmore Road.

"One person has reported minor injuries."