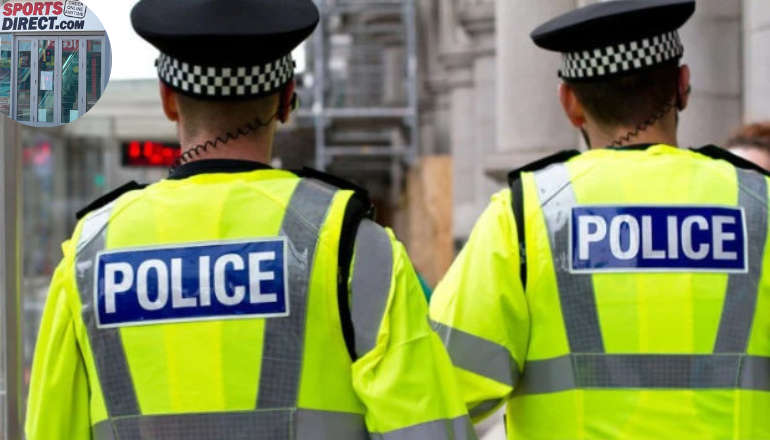 Two men from Newport were arrested yesterday (Friday) on suspicion of stealing clothing from the town's Sports Direct store.

Items valued at approximately £600 were suspected to have been stolen from the store, with both men remaining in custody as of yesterday evening.

"At 11.21am (yesterday) we received a report of a group of men suspected to be in possession of stolen clothing on Orchard Street, Newport.

"The clothing is suspected to have been stolen from Sports Direct, with an approximate value of £600.

"A 49-year-old man from Newport was arrested on suspicion of theft, possession of a Class A drug, and a public order offence.

"A 52-year-old man from Newport was arrested on suspicion of handling stolen goods."