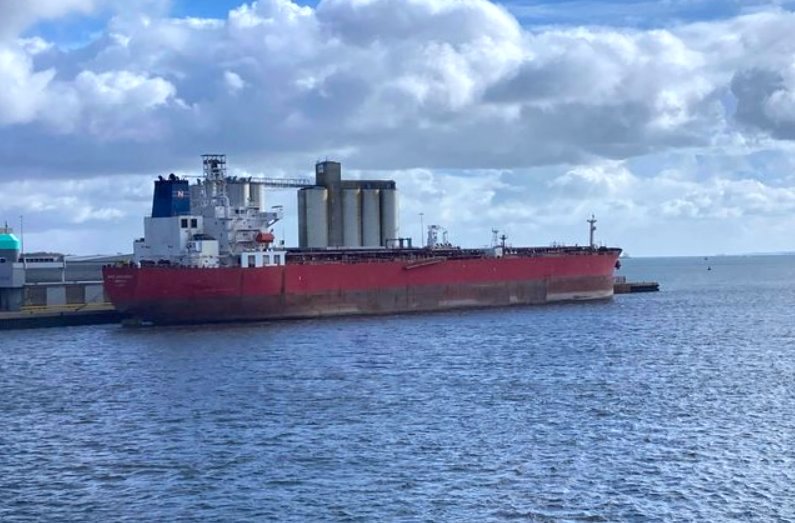 Two men have been charged after appearing in court yesterday (Saturday 26) in relation to the Nave Andromeda incident in October.

It's after the maritime security incident that took place on board the vessel off the coast of the Isle of Wight on Sunday 25 October.

The two men, Matthew John Okorie, 25 and Sunday Sylvester, 22, have been charged with an offence relating to conduct endangering ships under S.58 Merchant Shipping Act 1995.

They appeared before Southampton Magistrates Court yesterday (Saturday) and have been remanded in custody.

They will next appear at Southampton Crown Court on January 29, 2021.

Five other men, who were arrested on suspicion of seizing or exercising control of a ship by use of threats or force, remain on police bail until 25 January 2021 whilst Hampshire Constabulary’s investigation continues.

According to police, they are currently detained under Border Force powers.