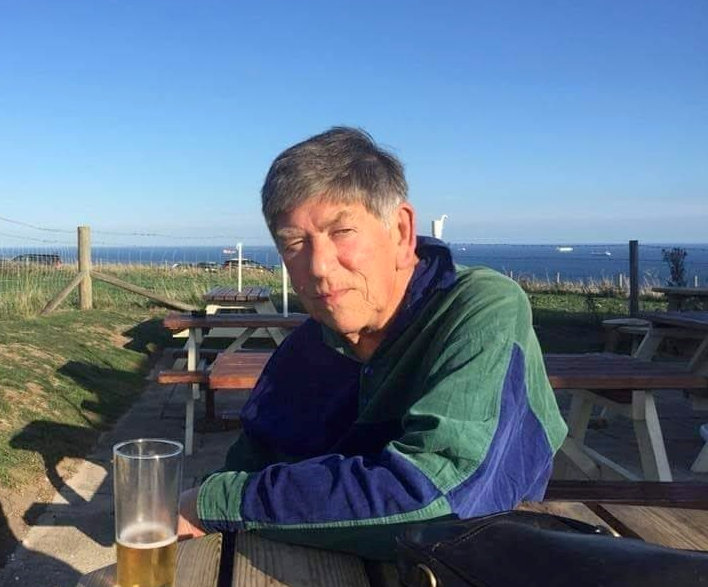 Tributes are being paid to a well-respected former Isle of Wight teacher, who has died aged 75.

Peter Hunt was a teacher at Sandown High School, for many years, heading up red house.

He was also the founder of the Isle of Wight Prostate Cancer Support Group, playing an active role in promoting it to Island men.

After being diagnosed with prostate cancer in 2011, he became part of a group of men who had to travel to Portsmouth for their treatment of radiotherapy.

On completion of their treatment, the group had found a friendship which they decided to continue, meeting regularly in a local pub. They soon realised that the support they had received from each other was needed for new patients and so decided to hold a public meeting in 2011, at which 30 people attended.

From this a committee was formed and Peter soon after became Vice Chairman of the group, a position he held for nine years, only stepping down in February of this year due to his health. 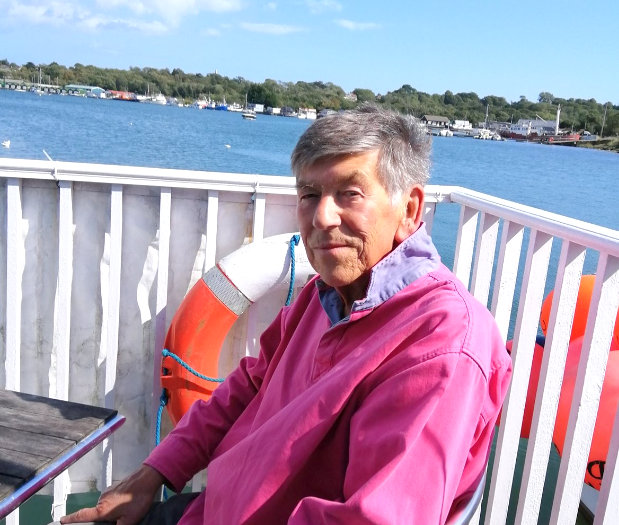 A tribute from the Isle of Wight Prostate Cancer Support Group reads:

"Peter was a natural conversationalist and so was part of the initiative to run a befriending group at St Mary’s Hospital which was so successful it won a PCK award. He was happy to help at stalls run at various Shows and Fairs around the Island, usually turning up on his trusted scooter which he preferred to his car.

"He was so proud of his four children and his grandchildren and would bend anyone’s ear to tell them all about their achievements and lives.

"Always prepared to speak his mind, he nevertheless always backed the group in all its endeavours, even becoming the voice of the group on Isle of Wight Radio giving an in-depth interview about our PSA screening events.

"Many of our members were helped and supported by Peter during their initial time of diagnosis, and they, like many others, will miss him. To his family and close friends, our sincere condolences, and our thoughts and prayers are with you at this difficult time."

A website has been set up in Peter's memory - https://peterhunt.muchloved.com/

Peter's funeral will take place this Friday (20). More details can be found at www.weaverbros.co.uk/funeral-notices

Donations will be for the Isle of Wight Prostate Cancer Support Group - https://www.muchloved.com/Donate/DonationAmount?id=1f95e379-fd23-4ffb-82d6-893e40daa0c7.

All enquiries are being received by Weaver Brothers Ltd in Bembridge.