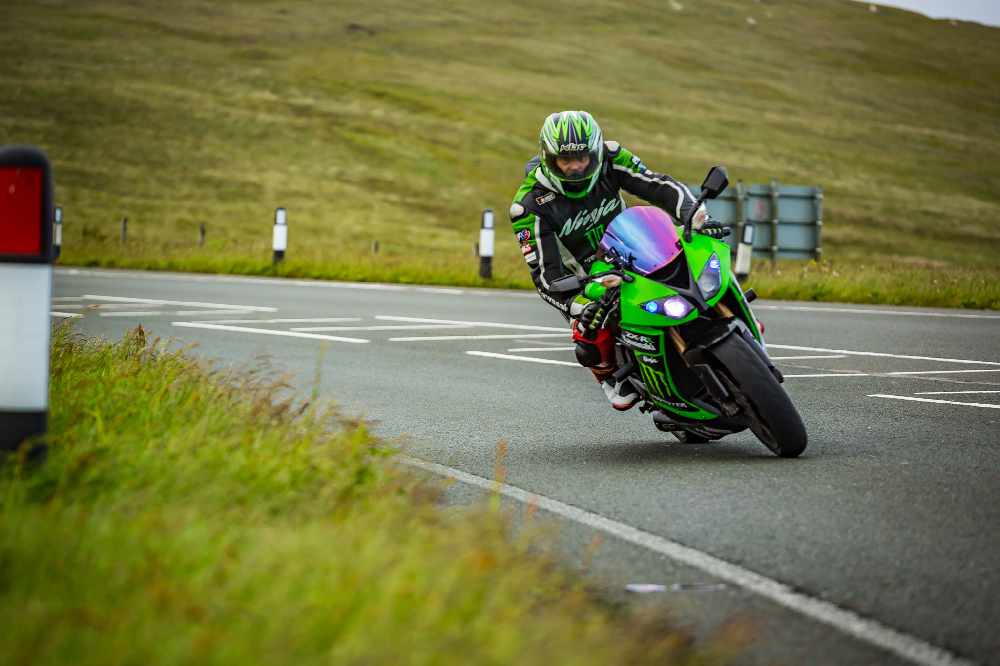 Tributes are being paid to a loving father, and well-known member of the motorcycle community, who was killed in a crash near Niton earlier this month.

Gordon John Endler, 62, of Merstone Lane, Arreton died following a collision at the junction of Southford Lane and Newport Road, on July 1.

Hampshire Constabulary says it was called to the crash, involving a Kawasaki motorcycle and a Volkswagen Transporter, just before 9pm.

Despite the best efforts of paramedics, the 62-year-old was sadly pronounced dead at the scene.

Paying tribute to him today, his son Joe said his father was happiest when on his motorcycle, and the family have released a picture of Gordon riding his bike on the Isle of Man.

“Dad was a motorcyclist through and through. He was at his happiest when on two wheels.

“He was a well-known member of the Isle of Wight motorcycle community and could often be seen on his green Kawasaki ZX10 R.

“Not only a father, he was also my best friend.

“He has passed onto me this passion for motorcycling and in the future I intend to ride in his memory.

“Dad will be sadly missed by his family and friends, he will leave a hole in our hearts and will be missed amongst the Island motorcycle community.”

Officers are continuing to investigate the exact circumstances of the collision.