Ticket To Bembridge? Campaign For Airport Expansion Feasibility Takes Off 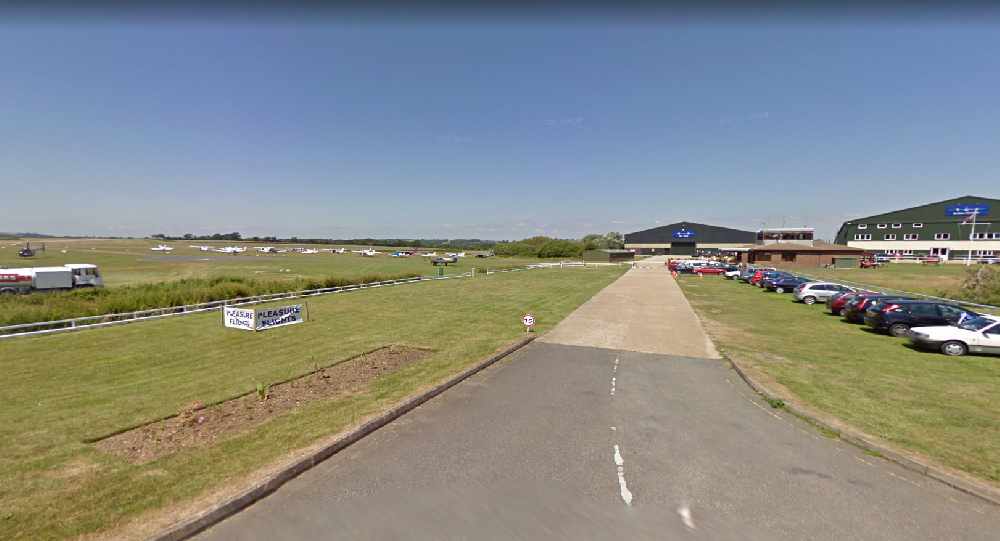 A campaign, looking to fund a feasibility study into the expansion of Bembridge Airport, has taken off.

The project aims to raise about £50,000 and hopes to bring commercial flights to and from the Island.

It has been set-up by an ex-Islander, who says he is passionate about the Isle of Wight.

Despite having no connection to Bembridge Airport, Thomas Munro, says he cares about the Island's economy :

"I am sure there are thousands of Islanders and visitors alike who would love to be able to fly to and from the island more easily and often more cheaply than the expensive, unreliable ferries.

"Hopefully they, along with thousands of potential businesses on the island, would be willing to support my crowdfunding bid for the study .... especially as the project would give the island’s economy a desperately needed boost and would greatly enhance the island’s connectivity."

Campaign organisers say by raising half of that amount, funding could hopefully be matched.

You can find the go fund me, here.