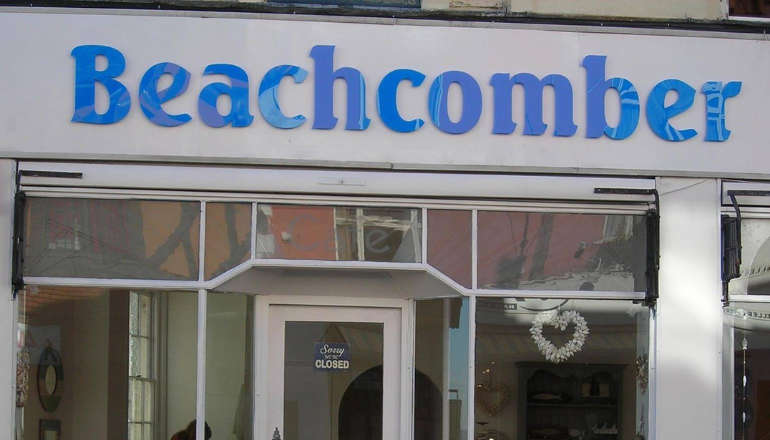 Police were called to Union Street at around 1.35am, with the three men arrested - one having suffered several puncture wounds to his back and arms.

The altercation resulted in them falling through the Beachcomber gift shop window, which now has a police cordon around it.

"We were called out at 1.35am this morning following reports of an assault on Union Street in Ryde.

"It comes after an alleged altercation between three men, in which a man in his 30s received a number of puncture wounds to his back and arms.

"During the incident, it is reported that two men, and a woman, had fallen through a shop window – resulting in lacerations to the faces and legs of those involved.

"Two men were taken to hospital for treatment.

"A scene guard has been put in place while officers carry out enquiries to ascertain the exact circumstances of the incident.

"A 33-year-old man from Devizes in Wiltshire was arrested on suspicion of affray.

"A 27-year-old man from Ryde was arrested on suspicion of causing grievous bodily harm with intent and affray.

"A 26-year-old man from Ryde was arrested on suspicion of affray."

All three men remain in custody at this time.