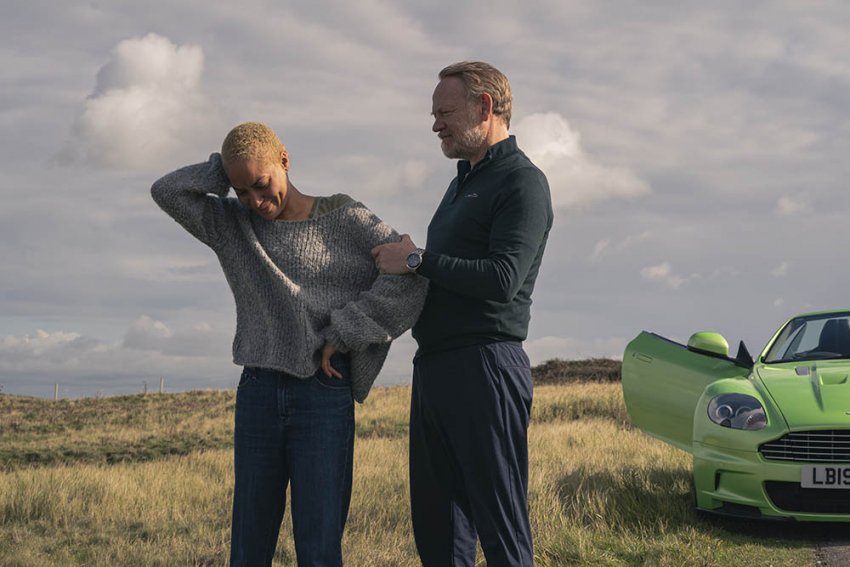 Cush Jumbo and Jared Harris in The Beast Must Die. Pic: Gareth Gatrell/BritBox/PA

A teaser video has been released for the Isle of Wight filmed BritBox series, The Beast Must Die.

Filmed in several locations on the Island, the six-part thriller stars Cush Jumbo as a grieving mother who infiltrates the life of the man (played by Jared Harris – Chernobyl, The Crown) she believes killed her son.

The series was filmed last year at a number of locations including Yarmouth, Wootton, East Cowes, Sandown, Freshwater and Culver Cliff.

Social distancing measures were in place, with thousands of 5,000 coronavirus tests used on members of cast, crew and support staff.

The show also features a number of Isle of Wight actors and extras, courtesy of the Island People Agency.

The Beast Must Die will be available on BritBox UK from May. The drama is the first of a series of BritBox originals expected to land on the streaming service.