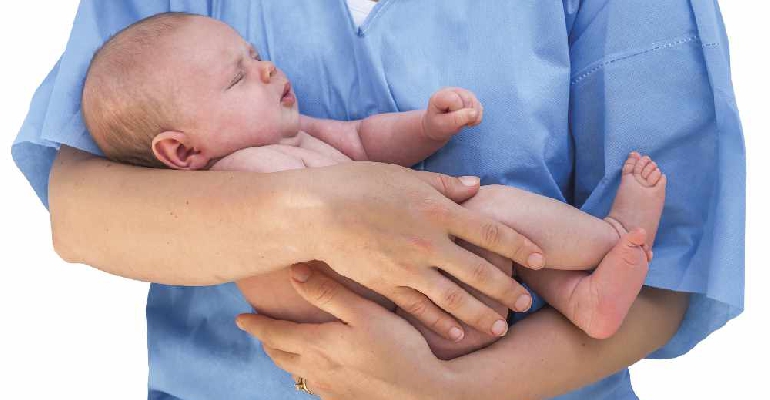 The Isle of Wight's Maternity Department has welcomed the arrival of three New Years Day babies.

First to arrive at 2.57am was a baby girl weighing in at 8Ib 4oz, followed by the second at 9.38am, Ruby Rose, a daughter for Rachael and Rupert of East Cowes, who weighed in at 6Ib 4oz.

The team at St. Mary’s said they are proud to have supported the arrival of these 3 babies and wish them and their families all the very best for the future.

It comes after the hospital saw five babies arrive on Christmas Day.