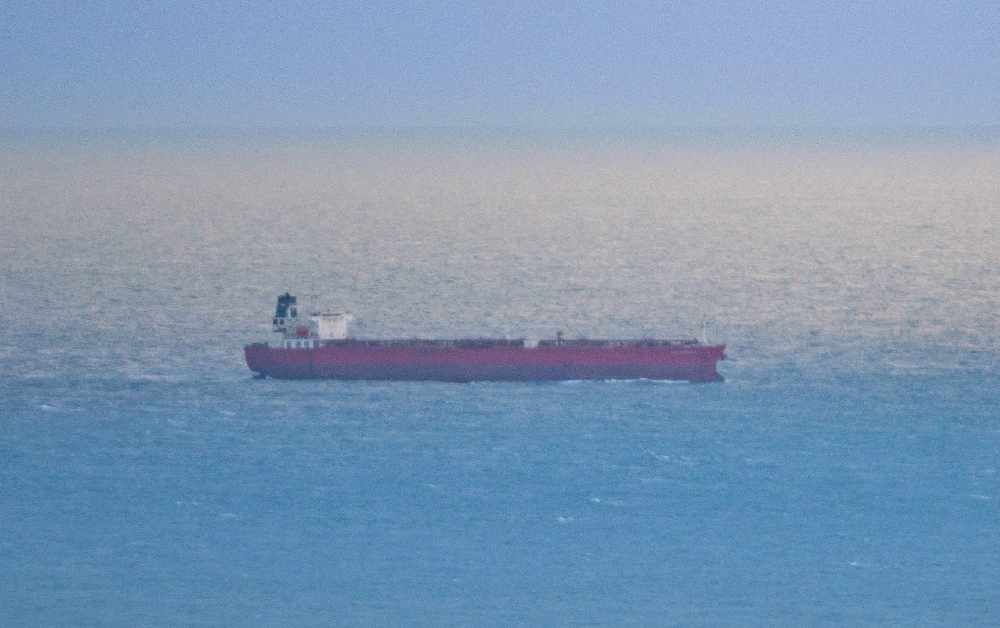 A large scale operation was launched on October 25, off Sandown Bay, leading to the arrest of seven men.

A statement issued on behalf of Hampshire Constabulary and the Crown Prosecution Service reads:

"We can confirm that seven men, including two men who had previously been charged and who had appeared in court, will now face no further action as part of the Hampshire Constabulary led investigation into the maritime security incident that took place on board the Nave Andromeda off the coast of the Isle of Wight on Sunday, October 25.

"The two men, Matthew John Okorie, 25 and Sunday Sylvester, 22, who were remanded and next due to appear at Southampton Crown Court on January 29, 2021, will now face no further action for an offence relating to conduct endangering ships under S.58 Merchant Shipping Act 1995."

The decision was taken by the Crown Prosecution Service after additional evidence came to light as part of the investigation.

“The CPS has a duty to keep all cases under continuous review and after additional maritime expert evidence came to light, we concluded there was no longer a realistic prospect of conviction and discontinued the case.”

Five other men, who were arrested on suspicion of seizing or exercising control of a ship by use of threats or force, remained on police bail until 25 January 2021. They will also now face no further action in relation to the Hampshire Constabulary led investigation.