Seaview Residents In Uproar After Ancient Woodland Destroyed For Housing 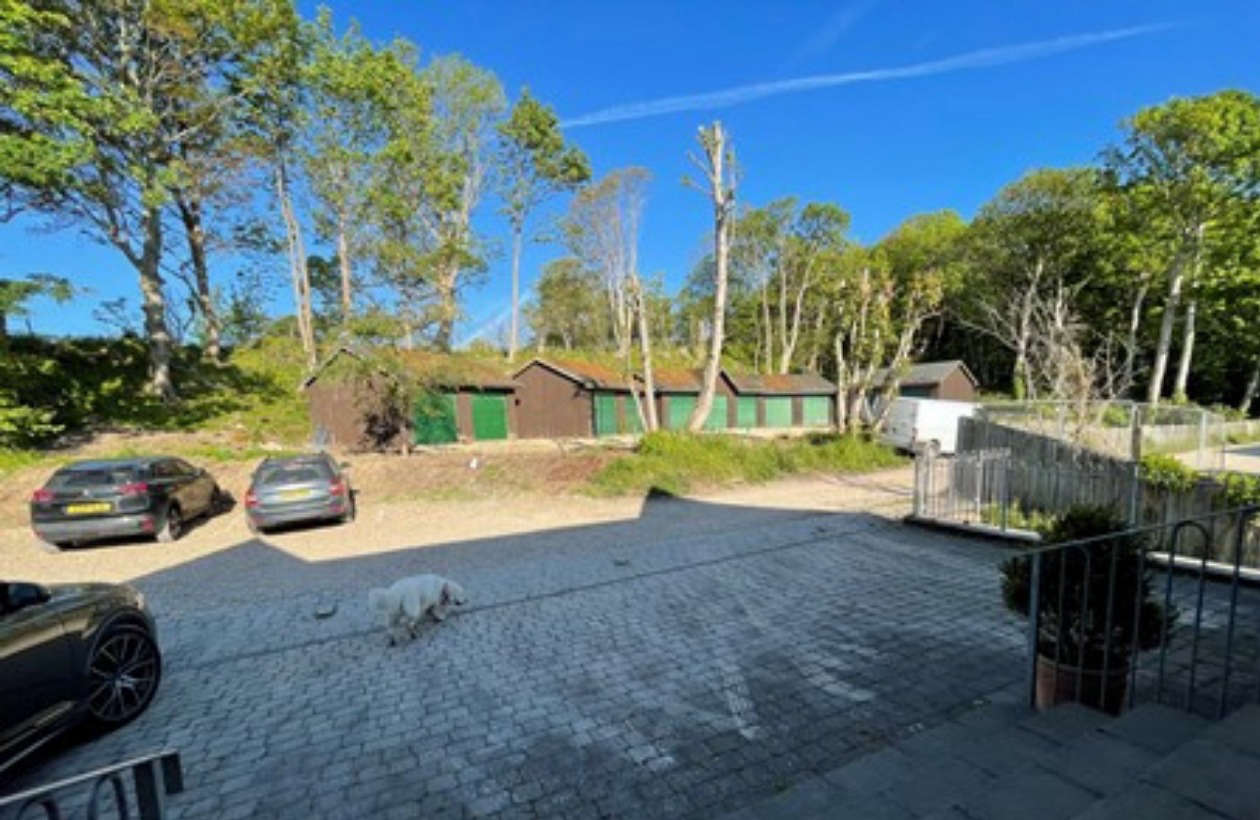 Seaview residents are in uproar after ancient woodland was cut back to make way for a new property.

The matter is now under investigation.

An area of woodland on Pier Road, looking out to Seagrove Bay has, according to residents, been ‘decimated and stripped bare’ – although a woodland management plan was approved for the site.

The site has been protected by tree orders from 1993, but applicants Mr and Mrs Simon Edwards received approval by the Isle of Wight Council, in March 2020, to ‘selectively thin woodland’ by 20 per cent over a period of ten years.

Residents, however, say it appears to them as if almost 80 per cent of trees were removed over a five-week period in the Autumn.

In objections submitted to the latest planning application for the demolition of garages and the building of a three-storey five-bed house on the site, several Pier Road residents and some former have laid out their concerns.

“It appears the applicant has wantonly, immorally and arrogantly exploited a loophole in planning law by felling a considerable amount of timber in contravention of the woodland management plan … The so-called mitigation does not compensate for the serious loss of wildlife habitat.”

Pictures submitted by neighbours show what they call the ‘ongoing destruction’ of red squirrel habitat which they fear has exceeded that permitted, and more could be lost with the construction of the house.

The Isle of Wight Council said the planning authority is currently investigating the removal of trees at the site. 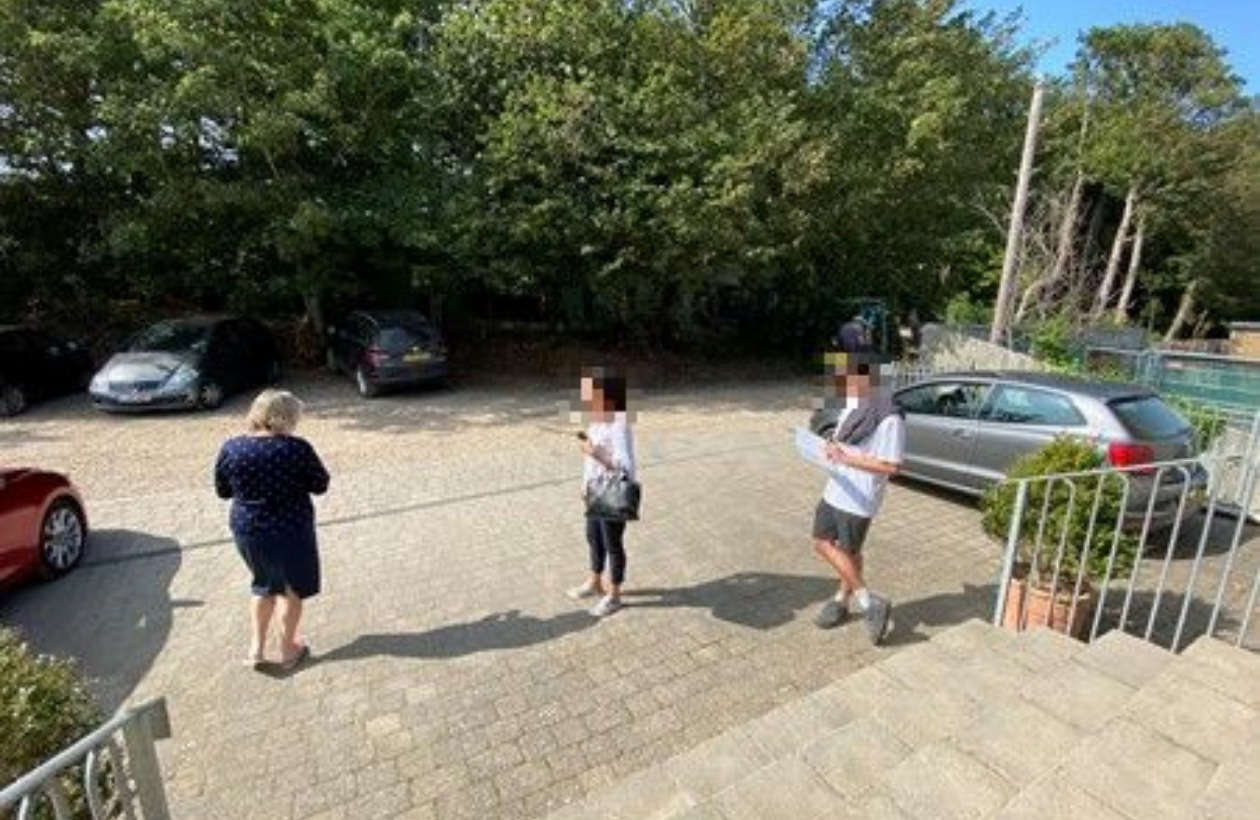 “The potential loss of protected trees is always a matter of real concern.  As Cabinet member, I am in full support of this matter being investigated and appropriate action being pursued.”

The council said as both cases were live, it was unable to comment further.

Applicant Mr Edwards responded to concerns raised via the council’s planning register, saying the work was carried out under the approved plans and the site had become somewhat degraded over time with a number of sycamores identified as being dangerous.

“We as new owners, wish to halt the further decline and improve this woodland’s biodiversity and resilience by reducing the threats of over dominance of sycamore and non-native ground-layer plants. We have therefore taken steps to improve the diversity of the future canopy species and encourage wildlife.”

Mr Edwards said 100 trees, 150 shrubs and 3,000 woodland spring bulbs had been planted as a response to the removal.

Responding to the application, the council’s tree officer Jerry Willis and the Woodland Trust both raise concerns with the application saying it goes against the National Planning Policy Framework which would result in the loss or deterioration of irreplaceable habitats and should be refused.

With the removal of the trees and the potential building of the house, residents also fear the stability of land has now been compromised.

“Having had to underpin once, after a rotational slip across Seagrove Bay in 2003, and contribute a significant financial amount to installing a private, deep curtain drain in the road to take away the run-off water from the woods to protect our house, I am now horrified at the prospect of the damage that could ensue from the approval and implementation of the proposal.”

A ground stability report provided as part of the planning documents said the wood-frame house would be built within the footprint of the existing structures and although it should be considered as a development on a potentially unstable site, the proposed development could be achieved while not increasing the risk of instability on the site. 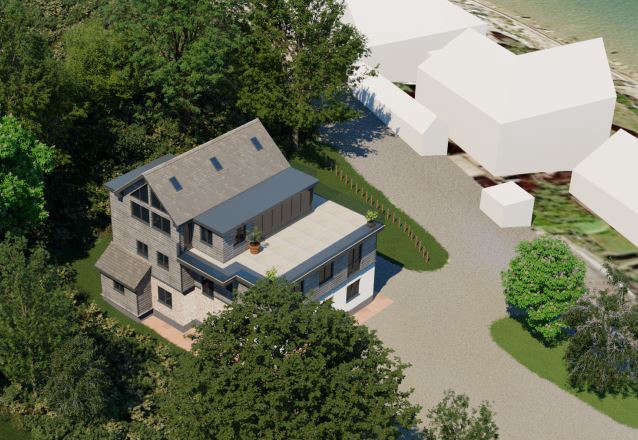