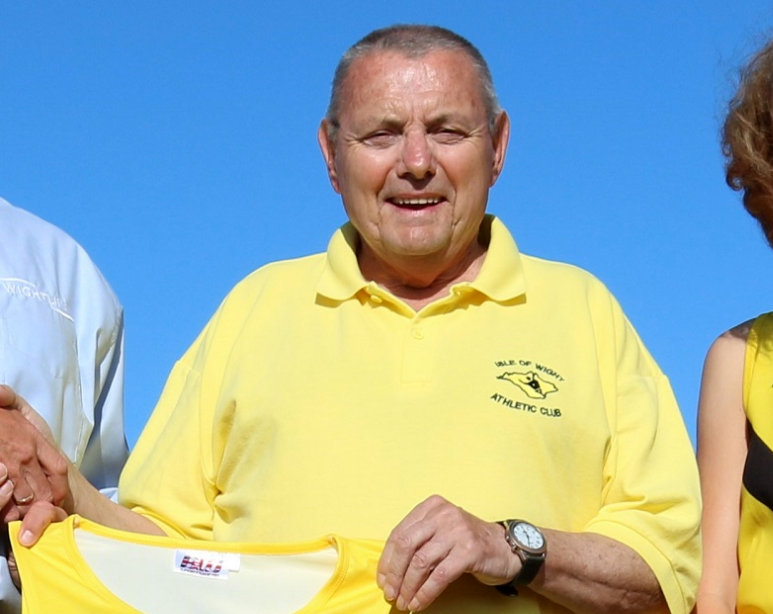 To honour his commitment to the sport on the Island, a request has been submitted by Isle of Wight Athletics Club (IWAC) to change the name of the centre to the Ray Scovell Athletics Centre.

Having been a coach at IWAC for more than 30 years, Mr Scovell's involvement with the track, which is located next to Sandown Bay Academy School and Fairway Sports Complex, is extensive.

The Isle of Wight Council is recommending changing the name following consultation with his family and the athletics club.

A final decision is set to be taken by the council's Cabinet at a meeting on January 13.