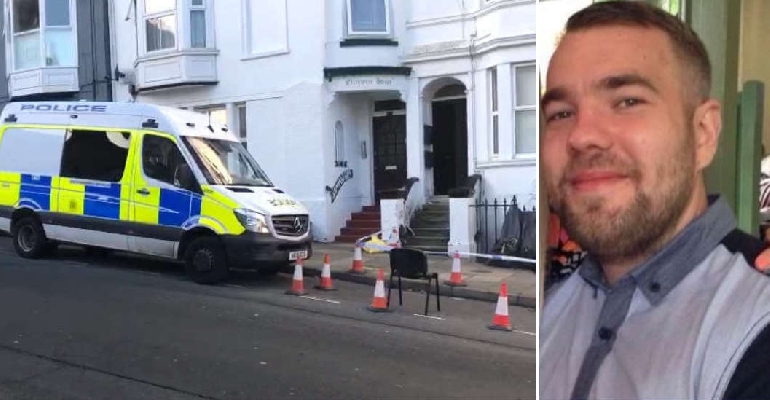 An Isle of Wight man has appeared in court, accused of murdering a man in Ryde.

Piers Carl Brazier did not enter a plea at Winchester Crown Court this morning (Monday).

He stood accused of the murder of Newport man, 33-year-old Scott Edward Cooper, who died at a flat in George Street last week.

Mr Brazier, 38 and of George Street in Ryde, has been remanded in custody.

He is due to appear at Winchester Crown Court for a plea and trial hearing on March 14.