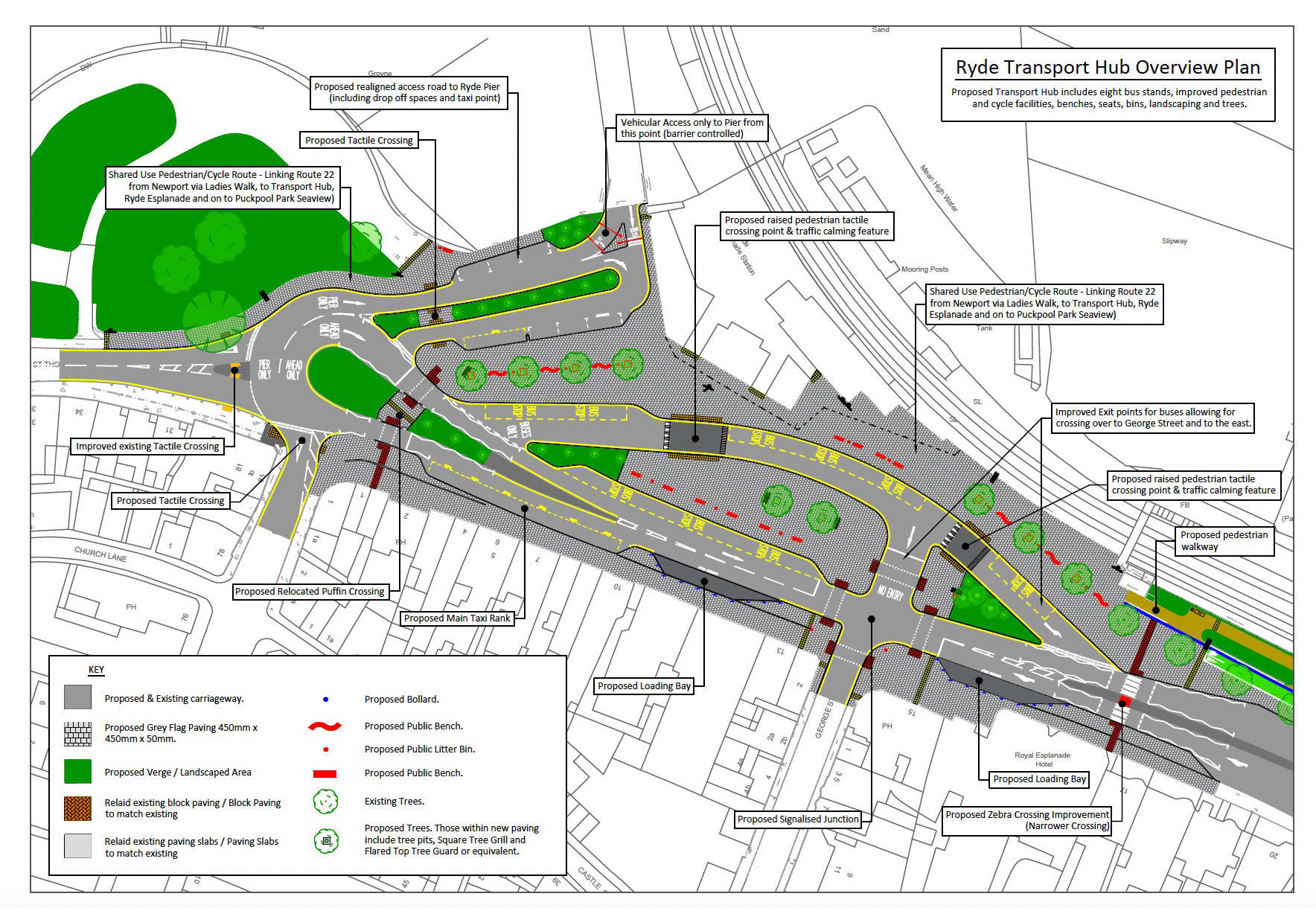 Despite the Isle of Wight Council making 20 changes to the controversial Ryde Interchange scheme, those against the project are still describing it as a scandal in the making.

As part of the £10 million Ryde Gateway project, the Isle of Wight Council is proposing a reconfiguration of the bus station, a new pier access road and improved cycle and pedestrian networks.

The highways schemes are yet to be implemented or finalised, due to the detailed public consultation feedback.

Some of the changes include removing part of the parking on the new pier access road, restoring pedestrian access to the main pier and having a temporary toilet block installed during the works on Western Gardens.

Major changes like the demolition of the Western Gardens cafe and toilets, and the signalised junction at George Street remain in the plans — against the wishes of those not in favour of the scheme.

Bob White, a retired highways engineer, who presented a petition to get the schemes approved through the planning process at last month’s full council meeting, has slammed the revised plans.

Mr White said: “If you tinker with a turkey, you won’t turn it into a swan” and that all the major failings, those of ‘safety, congestion and discrimination against the least able highway users’, remain. 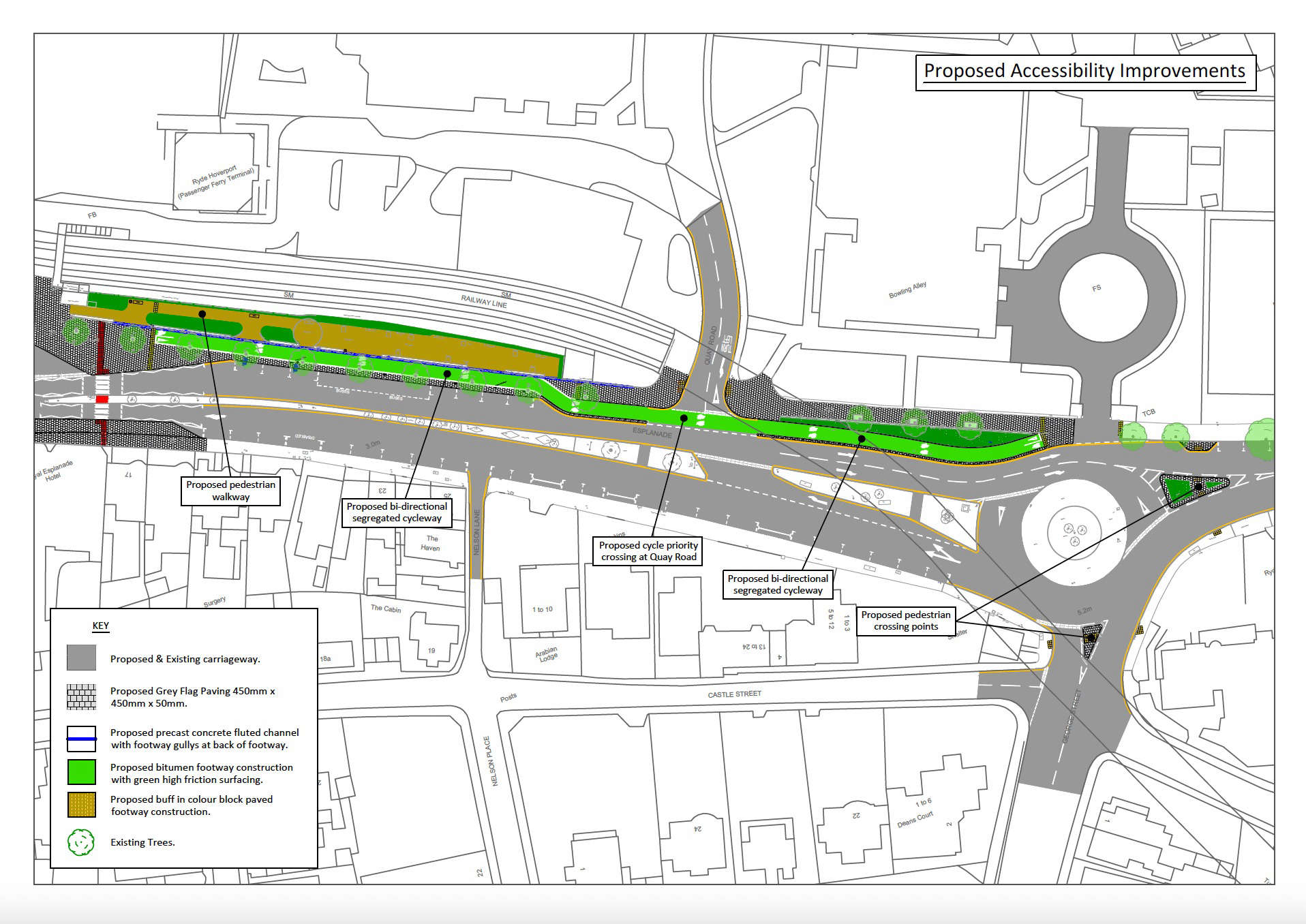 He said it was a ‘scandal in the making’ with the Isle of Wight Council ‘failing to undertake the most basic of assessments’ and ‘deceiving’ the public by failing to offer visualisations of the scheme.

Calling Ryde Town Council and the Isle of Wight Council ‘Ryde wreckers in the making’, Mr White said the designers of the scheme are putting vehicles before pedestrians and only ‘new eyes will create a beautiful alternative’.

Isle of Wight Council officers have assured councillors they have and will continue to follow appropriate planning procedures and that the consultation has provided an opportunity for all to be involved in the development of the scheme.

They said this has helped ensure the best decision is made about the project.

Mr White also submitted his own version of the highways scheme, which included turning part of the Esplanade into a one-way system, but council officers responded saying it had inherent difficulties and did not give cause for a fundamental rethink.

The Isle of Wight Council’s cabinet is recommended to approve the scheme at its meeting this week (Thursday, October 14), with work potentially starting in early 2022 if the project gets the go-ahead.