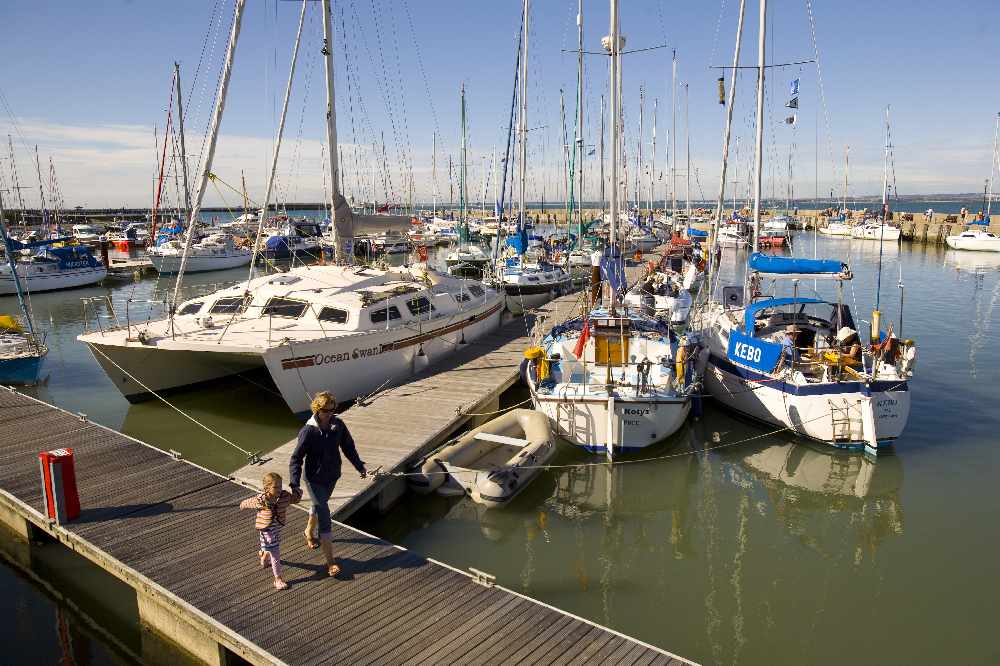 Years of discussion have finally paid off for Ryde Town Council, as it has been given the green light to buy Ryde Harbour.

The town council had been first in line to take the harbour off the Isle of Wight Council’s hands.

Its transfer and that of the surrounding land was agreed at no cost, but the Isle of Wight Council is set to lose more than £11,000 per year in income.

Ryde Town Council had been waiting for a decision since March and has been in talks for nearly three years.

Ambitious plans have been proposed to rejuvenate the harbour — turning it into a marina.

A five year business case has been outlined, including a marina webcam, new and improved berths and pontoons, as well as more facilities, like showers and toilets.

The town council is hoping to draw a line under the old ownership with a new start, stamping its own identity, values and customer service from the get-go.

Commenting on the Isle of Wight Council’s loss of income, cabinet member for regeneration, Cllr Julie Jones-Evans said it was a small price to pay.

She said it showed the Alliance administration’s commitment to working with town and parish councils.

Speaking at the cabinet meeting last night (Thursday), Cllr Jones-Evans said it was heartening to hear how much passion and dedication there is for the regeneration of Ryde, calling it a major step-change for the town.

With the unanimous decision of the cabinet, Ryde Town Council will become the new owner of the harbour on April 1.