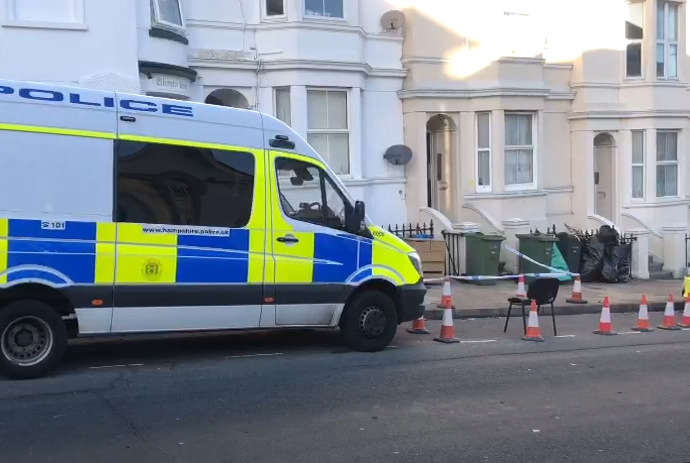 A second person arrested following the suspected murder of a man in Ryde, has been bailed.

Three people were detained following the death of Newport man Scott Cooper last week. The 33-year-old was found dead at a flat in George Street, Ryde on January 4.

One person, Piers Carl Brazier, was subsequently charged with murder. He appeared at Winchester Crown Court this morning (Monday).

Another man, a 29-year-old, was released on conditional bail on Saturday (8), as Isle of Wight Radio previously reported.

Police have now confirmed a 28-year-old man has also been released on conditional bail.

Specialist officers remain in Ryde carrying out enquiries and police have thanked the public and businesses in the local area for their patience and support as they progress the investigation.

Anyone with information that may assist enquiries is asked to call 101 quoting Op Amaryllis/44220003393.