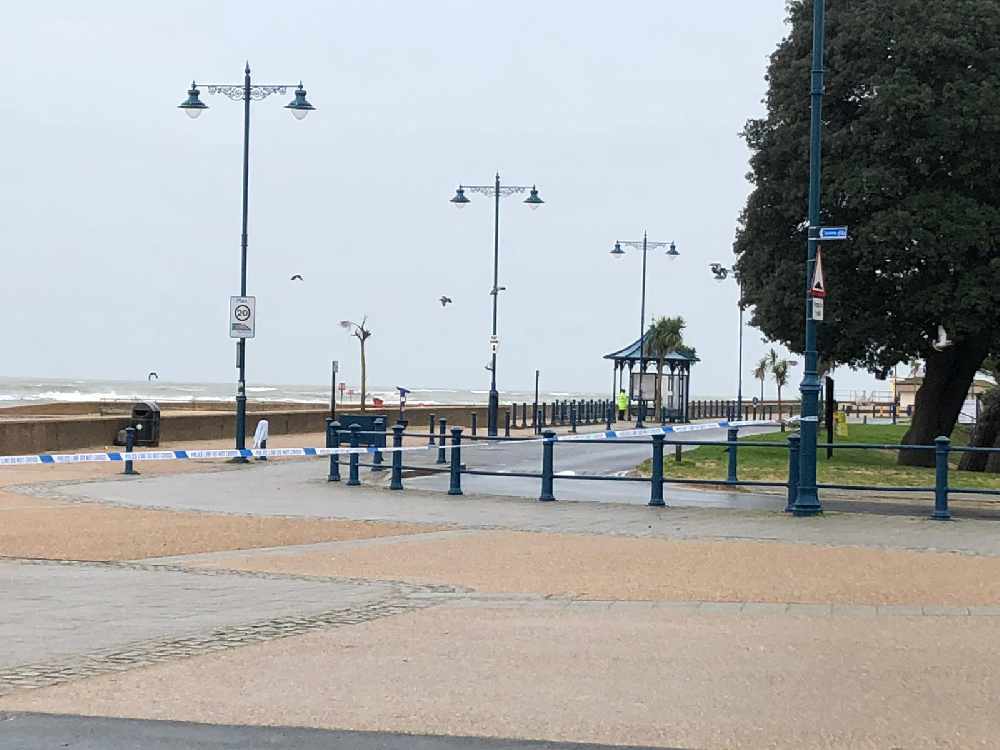 Ryde Canoe Lake's cordon will be removed after the Government lowered the risk of bird flu to 'medium'.

As Isle of Wight Radio previously reported, seven dead swans were found in the area in December.

It prompted a police cordon to be put in place and the public were urged to stay away due to fears of bird flu. Another dead bird was found only last month.

The Isle of Wight Council says a recent change in Government guidance means the current cordon will be removed.

Some maintenance will take place before it is fully reopened for Islanders' use.

The Avian Influenza Prevention Zone (AIPZ) requiring enhanced biosecurity will remain in force, but at 11.59pm on Wednesday March 3, the restrictions on keeping poultry and other captive birds housed will be removed.

Biosecurity measures as part of the AIPZ remain in force until further notice and are a legal requirement for all bird keepers in England — whether they have pet birds, commercial flocks or just a few birds in a backyard flock.

Bird gatherings are still prohibited and high standards of biosecurity remain essential as infection may still be present in the environment. Bird gatherings include (but are not limited to) bird fairs, markets, shows, sales and exhibitions.

The Isle of Wight Council is advising anyone who finds dead wild waterfowl (swans, geese or ducks) or other dead wild birds such as gulls or birds of prey to to report them to the Defra helpline on 03459 335577.