Revealed: The Isle Of Wight Areas With 'Above Average' Coronavirus Levels 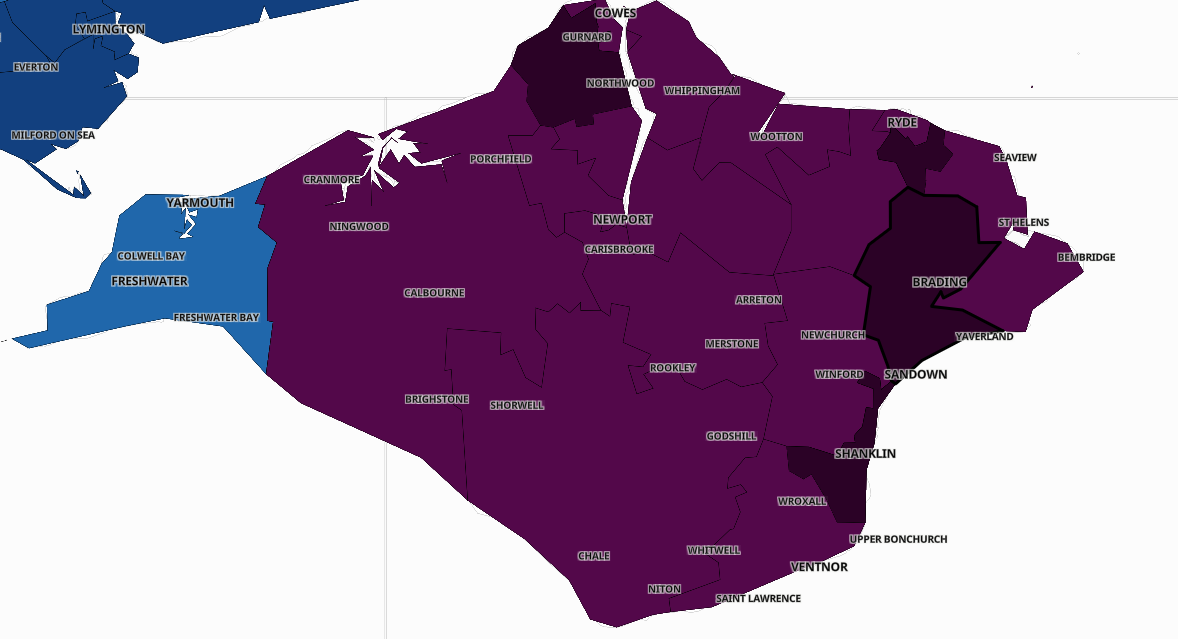 Sandown and Brading were the areas with the highest levels of coronavirus on the Isle of Wight as 2020 drew to a close.

In the week leading up to December 31, the two areas saw 91 tests come back as positive - a 581.2% rise compared to the previous week.

According to the Government data, the Isle of Wight's case rate is also above the national average at 687.7 per 100,000.

The Island recorded a further 55 cases of coronavirus yesterday (Tuesday). It takes the overall number of cases here, since the pandemic began, to 2,783.

Figures show there have been a total of 111 coronavirus-related deaths on the Isle of Wight.

You can find out how your area fares by using the Government's interactive map, here.