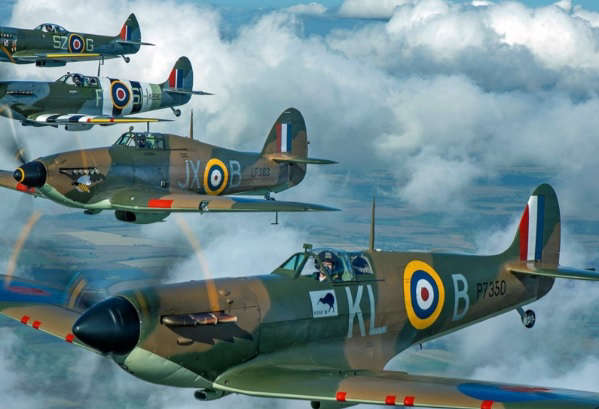 The Red Arrows and a Battle of Britain Memorial Flight are set to wow Isle of Wight Festival-goers.

As previously reported, the Red Arrows will take to the skies above the festival site at around 6pm on Friday (17).

The RAF display team has become a regular attraction at the festival in recent years. 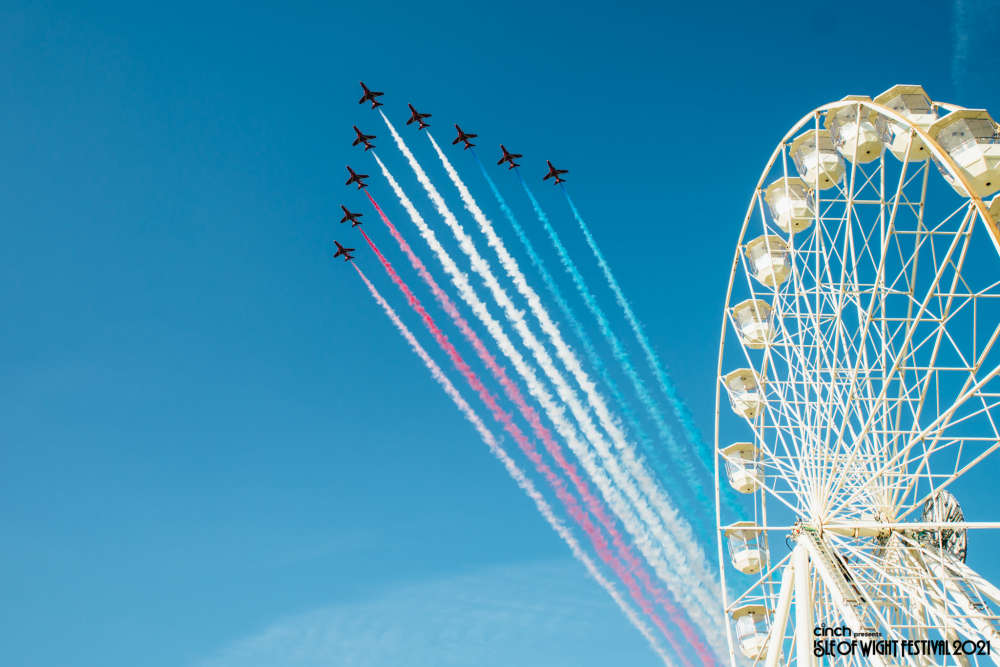 Meanwhile, according to the RAF website, The Battle of Britain Memorial Flight team will also fly past the festival site on Friday. It's not known yet what time it will be. 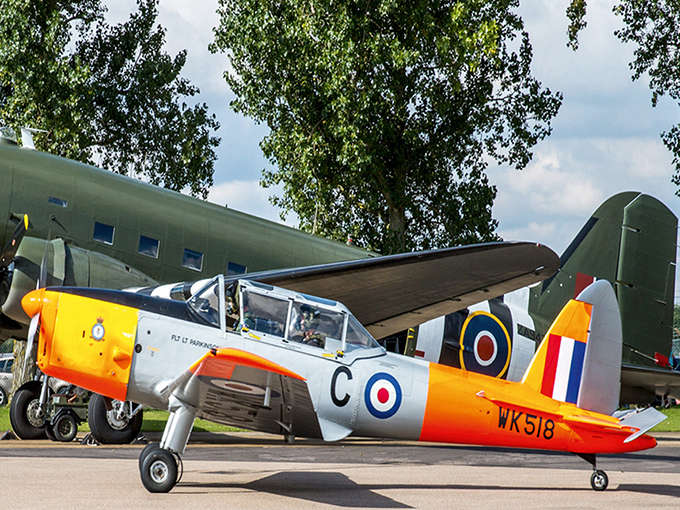 Madness, Chic and Nile Rodgers, Craig David and Lewis Capaldi are all set to perform at the festival on Friday, while Kasabian, Shaggy, Pete Tong and Nathan Dawe will play on Saturday - with Muse, Tom Grennan, Rudimental and Wet Leg among the Sunday acts.