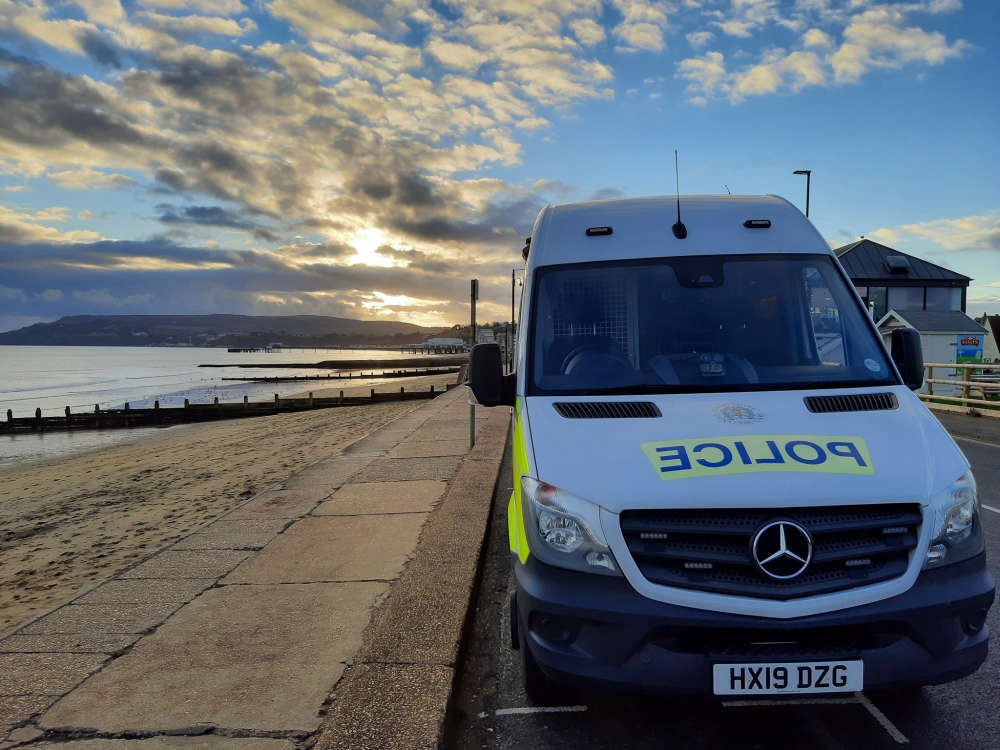 A dispersal order is in force in Sandown following ongoing anti-social behaviour in the area, including reports of youths causing damage and being racially abusive.

Operation Spider has also been set up by the South Wight Neighbourhoods Policing Team (NPT), which will target the problems and the people causing them longer term.

It follows ongoing issues in the area relating to anti-social behaviour, underage drinking, and verbal abuse directed at the public, as well as criminal damage, including arson, at the derelict Ocean Hotel. 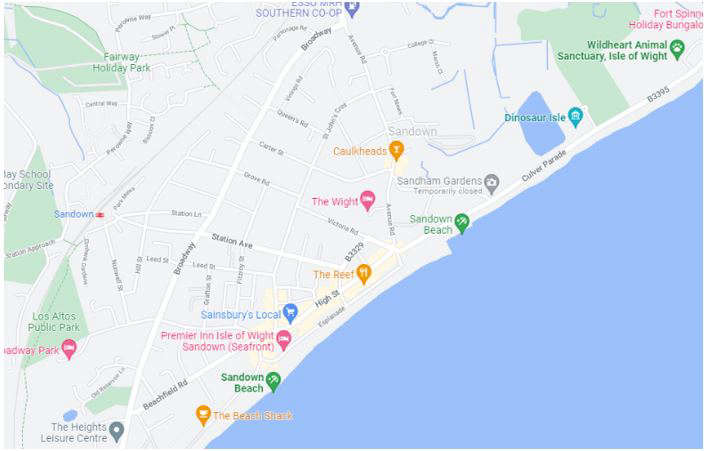 All areas on the map are included in the dispersal zone.

In the last 48 hours, police say they've had reports of youths trying to cause damage at Sandringham Hotel, while being verbally abusive and using racist language.

A Dispersal Order, Under section 34 of the Anti-social Behaviour, Crime and Policing Act 2014, went live at 9.55pm last night (Wednesday) and will run for 48 hours.

If issues persist, officers say they will not hesitate to use this tactic again.

Efforts in partnership with the council to urge the landowners to improve the security of the Ocean Hotel site remain ongoing, as previosly reported by Isle of Wight Radio.

So, how does it work?

In essence, anyone who is committing, or is deemed likely to commit, ASB in the specific area will be ordered to disperse. Those who don’t comply, will be liable for arrest, and children will be taken home by police.

The South Wight team were busy last night and in the early hours of this morning enforcing the Dispersal Order, and stopped a number of teenagers suspected of being involved in the issues in the area.

One such individual, a 17-year-old boy, breached the Dispersal Order and was arrested by police and taken home. He will be interviewed under caution next week.

"Our plea to the public is to keep reporting anti-social behaviour to us. This will help us assess the scale of the problem and inform what tactics we can use to tackle it."