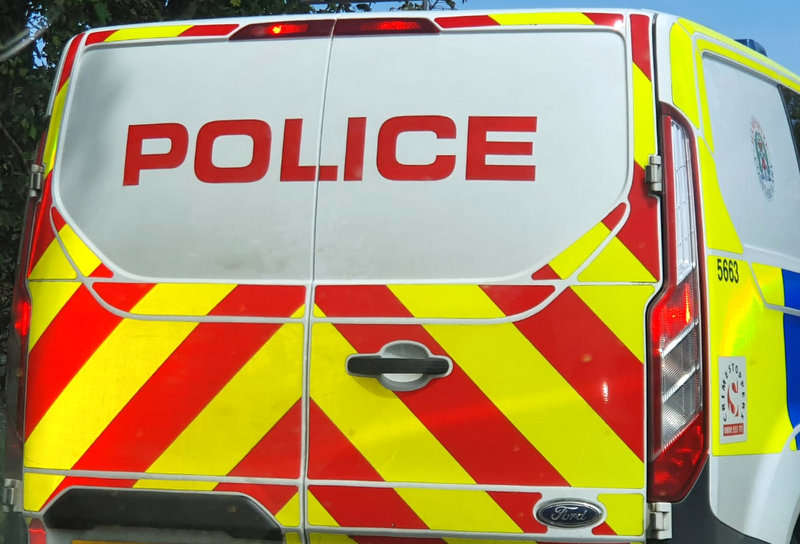 Police have seized drugs, cash and stolen goods after raids on two properties in Sandown and Shanklin.

All three remain in custody and the investigation is ongoing.