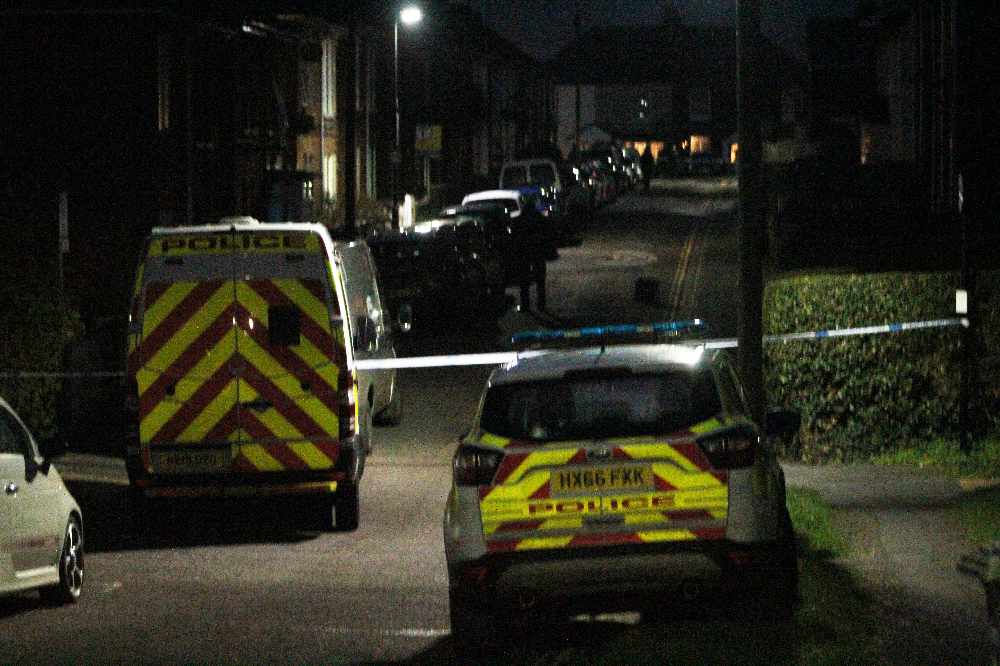 A large part of a residential street in Newport has been cordoned off by police this evening (Saturday) following a serious incident.

Residents reported the large police response on Ash Road in Pan just before 5pm this evening.

It's understood that the Isle of Wight Ambulance Service has also been in attendance at the scene. 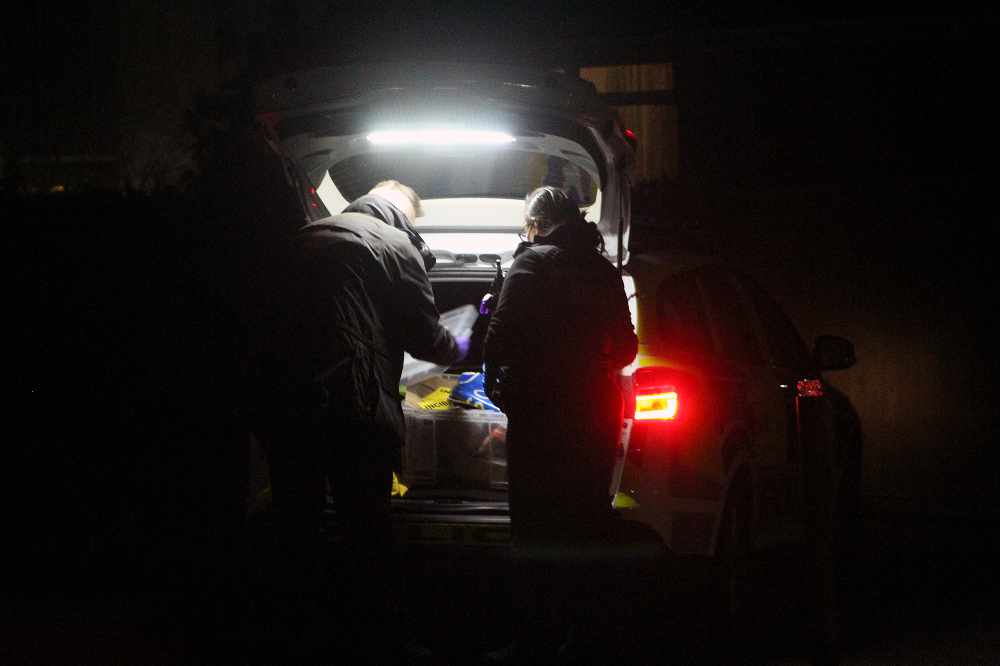 The cordon remains in place, with officers securing the scene. 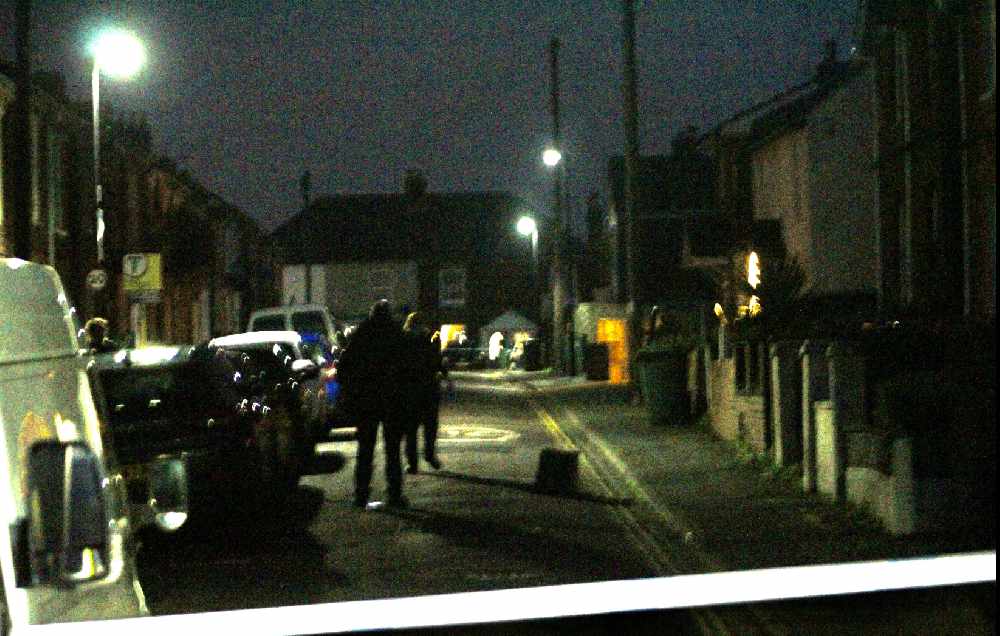 The road has now reopened.