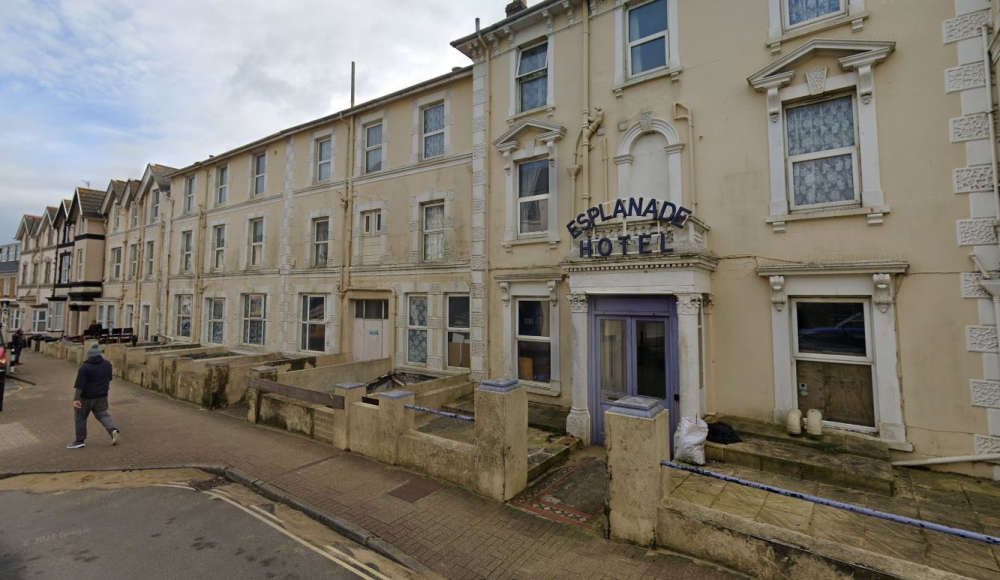 It’s gone from a rock star’s hotel of choice to a run-down, derelict eyesore - but new life could be breathed into a prominent Sandown town centre building.

The Esplanade Hotel, on the High Street, has stood empty for years, but plans have been unveiled, by Plaza Property Developments, to turn the block of buildings into 20 flats — 14 for residential use and six for self-catering holidays.

In 1970, while it was the Seagrove Hotel, Jimi Hendrix, stayed the night before his famous Isle of Wight Festival set.

The building has had a chequered history since then, with the hotel last used as budget accommodation before it was sold to its current owners three years ago.

Despite being in new ownership since 2019, the hotel was already said to be in a state of disrepair so has not reopened since.

Now a ‘sympathetic conversion’ is planned, agents BCM say on behalf of the applicants, with the hotel needing extensive renovations and repairs.

Planning documents, submitted to the Isle of Wight Council, say ongoing maintenance costs and overheads for the Victorian buildings are extremely high and the lower floors have recently been stripped out due to a leak from a water tank.

The transformation of part of the hotel into residential use will help fund the renovation works, BCM say, modernising the dated interior and improving the exterior. 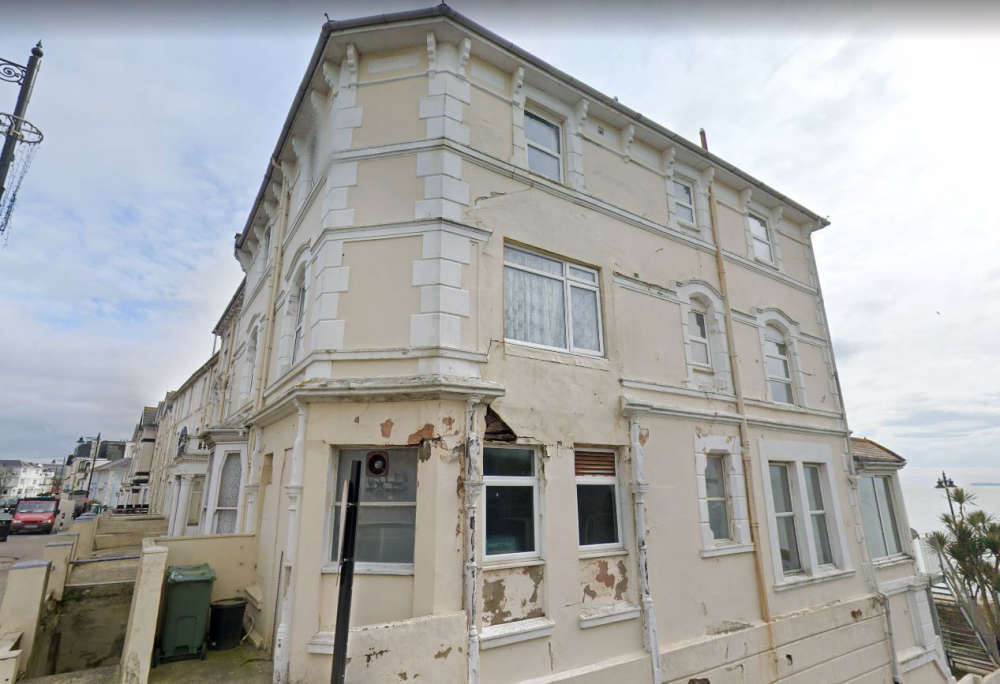 The agents say the amount of work needed to restore the building, would in most cases, lead to demolition but the owner considers it viable to retain and improve it — once again making it an asset to the Conservation Area.

Traditional external detailing would be kept where possible and each block of the building would be finished in different pastel or neutral colours.

The majority of apartments would be two-bed, some with balconies, but all with sea views over the Sandown Esplanade.

You can view the plans, 22/00660/FUL, on the Isle of Wight Council’s planning register. Comments can be submitted until July 15.