Plans For Second Crematorium Near Newchurch 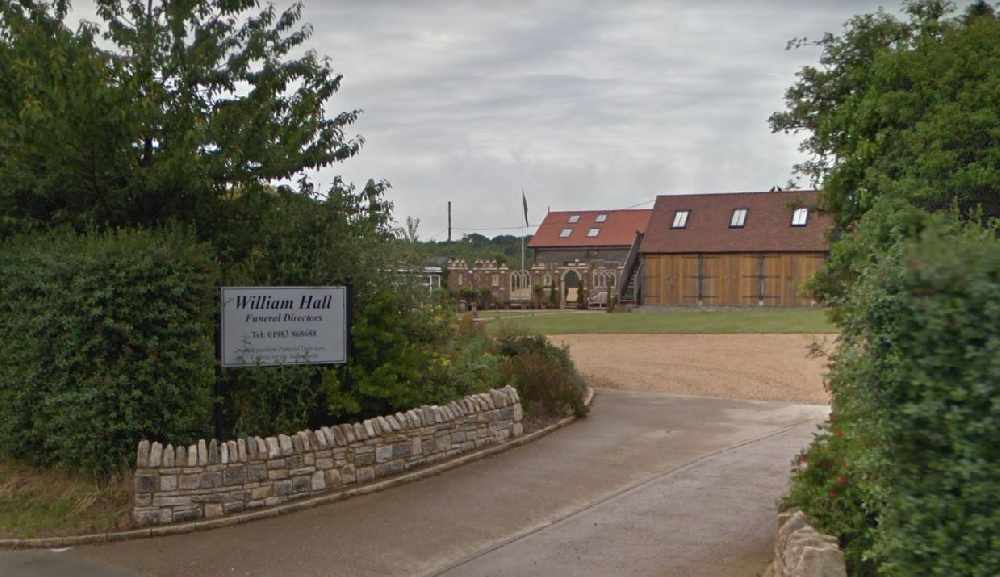 Plans have been lodged to build a second crematorium on the Isle of Wight.

Currently, the only crematorium on the Island is in Whippingham and run by the Isle of Wight Council.

Planning permission is now being sought by William Hall Funeral Directors to add crematorium facilities in a new service building at its Sunny Brow base on Winford Road, Newchurch.

Due to legislation, which is over a century old, planning agents, Hepburns Planning Consultancy, said there is only one location which complies to all criteria for a crematorium — on the southeast of the existing cluster of structures on the site.

Planning permission was granted for the service building in 2016 but plans have since changed to move it further away from residential properties and be extended to facilitate two cremators.

Planning documents say due to the ‘enormous costs’ of the cremator, just one would be fitted initially but with the potential for a second in future.

Agents said the two small chapels currently on site are ‘inadequate’ for the number of funerals the directors are being asked to deal with — and have on occasion meant family and friends are left standing outside as there is no room for them inside.

In the documents, planners said:

“Unfortunately most of us have experienced busy crematoriums where one group of mourners overlaps another.

“Sometimes,  a cremation service can only be booked after an unacceptable length of time … All the emotions of losing a loved one should not be compounded by the poor administration that is often not governed by the administrators but the demand.

“It, therefore, seems wholly appropriate to site a new up-to-date crematorium next to and forming part of the woodland burial cemetery.”

Licences required to control the level of emissions from the crematorium will also be sought to ensure safety and it is said no smoke will be visible from the chimney. Water vapours may be seen but would disperse quickly.

The new building is hoped to allow services, including non-religious ones, to be carried out. It would seat up to 150 people and allow for a more appropriate layout for the funeral directors to operate.

Heavy landscaping is proposed to be planted on the eastern boundary so the building was not visible.

A car park suitable for 63 cars is also proposed to allow more people to attend services. Potentially, wakes would be held within the new building.

To view plans, or comment on proposals, you can view the application (20/02208/FUL) on the council’s planning portal. Comments will be accepted until January 29.