Person Injured After ‘Falling’ Down Cliff At Luccombe 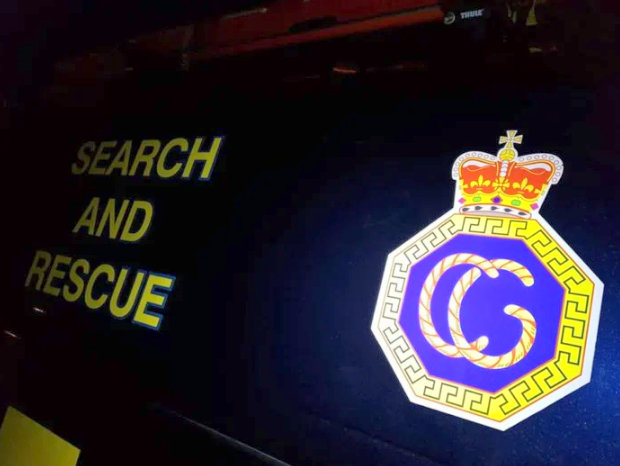 A person is believed to have been injured after falling down the cliff at Luccombe - the second incident in the same area in two days.

Sandown and Shanklin Independent Lifeboat are on scene.

HM Coastguard helicopter has also been called, along with Ventnor and Bembridge Coastguard Rescue Teams.

A rescue operation is underway. 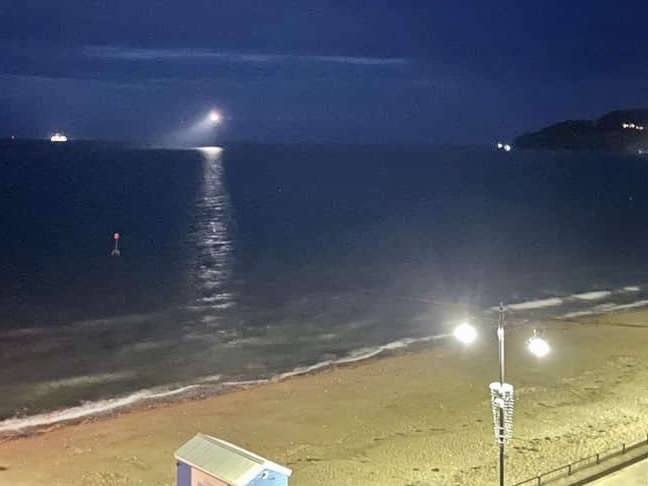 The Isle of Wight Ambulance Service has also been requested to attend.

**Coastgurd teams are beginning to stand down from the incident. The casualty is being taken to St Mary’s Hospital.