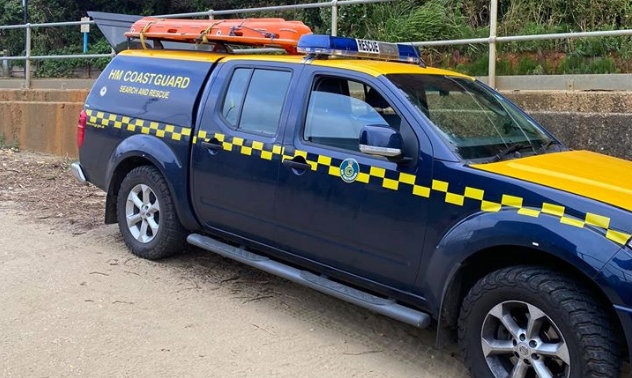 A person suffered a medical episode and ended up in the River Medina this afternoon (Wednesday).

Emergency services were called to Newport Quay just after 12.30pm.

Needles and Ventnor Coastguard were tasked to the incident, alongside police.

The person was able to climb out themselves, according to rescue teams.

Paged alongside @needlescrt to a person who had a medical episode and was now in the water at Newport Quay. @IOWightPolice were on scene and supported casualty after they self extracted.
Someone in difficulty in the water think COASTGUARD 999 pic.twitter.com/qv1EBSWsoK