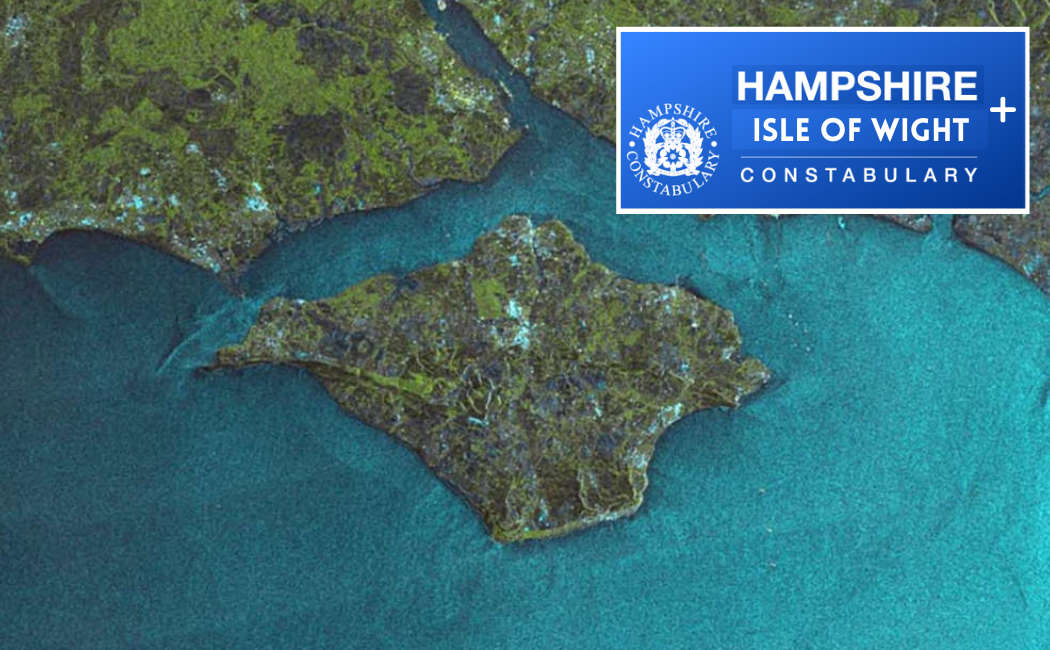 Plans to change incorporate the Isle of Wight into Hampshire Constabulary's name have moved a step closer.

It will then be allocated time on the Parliamentary agenda for debate in both the House of Commons and House of Lords ahead of a final vote later this year.

“When I was elected last year, I made a pledge to the people of the Isle of Wight that, as your Police and Crime Commissioner, I would do everything I could to effect the legal change required to reflect the Isle of Wight as a county area in the name of the police force.

“I carried out a formal consultation which highlighted strong support for the name change. I have worked with the Home Secretary and the Policing Minister to ensure the support of the government.

“The new name will truly reflect the whole force area and will help Island residents feel a closer connection to their police force.”

Subject to Parliamentary approval, there will be minimal immediate costs, with no rebranding exercise.

The additional costs incurred will be limited to amendments to legal documents.

The branding of police uniforms, cars and buildings will be phased in over time as equipment is changed and updated, thus keeping costs to a minimum.

“I am very pleased to see this proposed name change now coming before Parliament for formal agreement, and I would like to thank the Minister for bringing it forward.

“It is important to Islanders that we get this recognition and that our voices are heard. I thank Donna for listening to all those who called for this change and for driving this forward.”

Hampshire is one of the oldest police forces in the country with a traditional force construct.